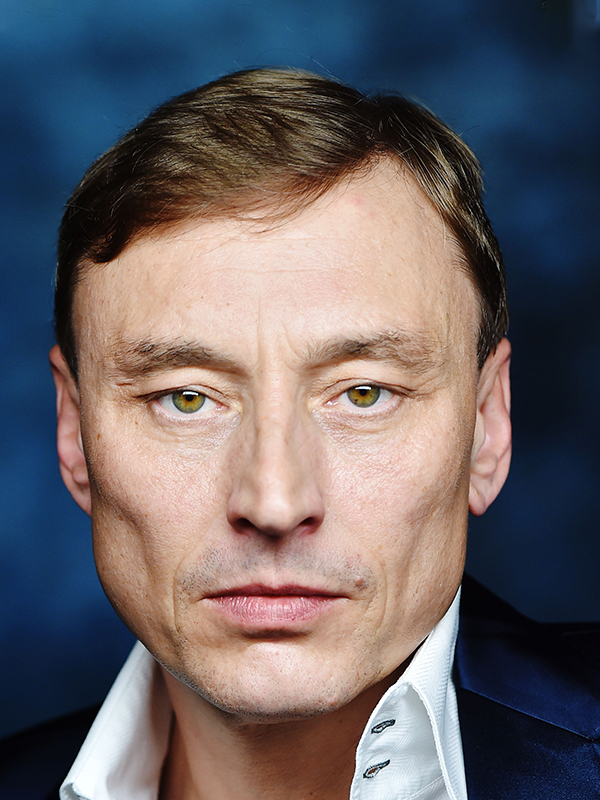 After four years of studying acting, Werner Daehn started his career with roles at various theatre plays throughout Germany. His international breakthrough on the big screen was in 2002 with his role as chain-smoking antagonist of Vin Diesel in the blockbuster movie Triple X, directed by Rob Cohen. His profile rose quickly with further international productions such as THE Lives of Others (2006) which was celebrated worldwide and won an Academy Award for Best Foreign Language Film, and THE Counterfeiters (2007) which was awarded with an Academy Award for Best Foreign Language Film, the Top Five Foreign Film Award of the National Board of Review, and was nominated at the Online Film Critics Society Awards.

In the TV series Fleming about James Bond for BBC America, Werner took on the role of Hugo Berger. In Field of lost Shoes(2014, directed by Sean McNamara) he played the historic character of General Franz Sigel. Werner Daehn played alongside Tom Cruise as Major Ernst John von Freyend in Valkyrie (2008), directed by Bryan Singer. In 2012, he collaborated again with Rob Cohen for Alex Cross , for which he starred in yet another US Blockbuster. In the summer of 2016, he stood in front of the camera for the international co-production Tom Of Finland directed by Finnish director Dome Karukoski

Among his works for TV are a lead role in the NBC series Constantine, the BBC series UNited and 39 Steps as well as Colditz for ITV. In Germany he is well known for his roles in Germany’s most important crime series Tatort and other highly popular crime shows.

Dec 2018 Werner Daehn wrapped on Medieval, a drama centered in the 14th century about Czech icon and warlord Jan Zizka who defeated armies of the Teutonic Order and the Holy Roman Empire. He stars alongside Michael Caine, Ben Foster and Matthew Goode.The picture will be at the theaters end of 2019. In 2019 the polish-german film Werewolf which was already awarded at festivals and THE Operative will have their release at the theaters too.

Enemy at the Gates