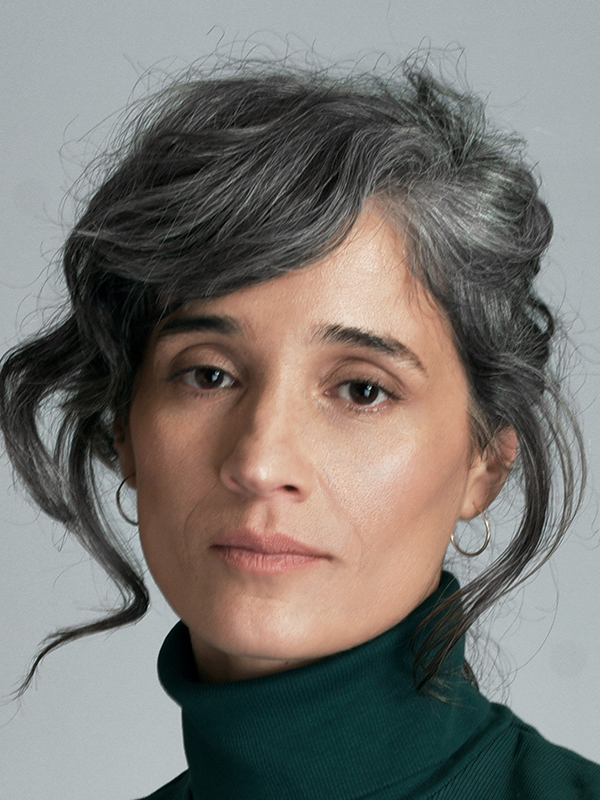 Verica Nedeska (Born: 8th of August 1978, Ohrid, Republic of Macedonia). Graduated at the Faculty of Drama Arts – Skopje (B.A. actress). Her acting talent has made her one of the most wanted young actresses in Macedonian theaters and she has had an opportunity to work with many renowned and awarded directors in films such as “Spare Parts” directed by Damjan Kozole, “The Border Post” directed by Rajko Grlic, “The Great Water”, “Wingless”, “Honey Night” directed by Ivo Trajkov, “Sister” directed by Vit Pancir etc. She has portrayed many interesting female characters and has won many awards for both her theater and film roles (Award for a best main role – Theatre Festival “Vojdan Chernodrinski”; Award for a best young actress – Theatre Festival “Vojdan Chernodrinski”).

In 2012 she received a scholarship for master degree in screen-writing on FAMU (Film and TV School of Performing Arts – Prague). She has attended several screen-writing workshops: Trieste Film Festival workshop; Writers for Europe symposium, Amsterdam, Midpoint and MFI.

She has personally directed three of her five short film screenplays (“Home work”, “Growing up ” and “Vera”). Her short film “Breaking the Circles“ won the Special Jury Prize at Monaco Charity Film Festival. At the moment she is working on her first feature film script “Shame”. She has experience as an assistant director as well as an acting coach.

Snow White Dies at the End

You Won't Be Alone

As a Bad Dream

Fate as a Rat