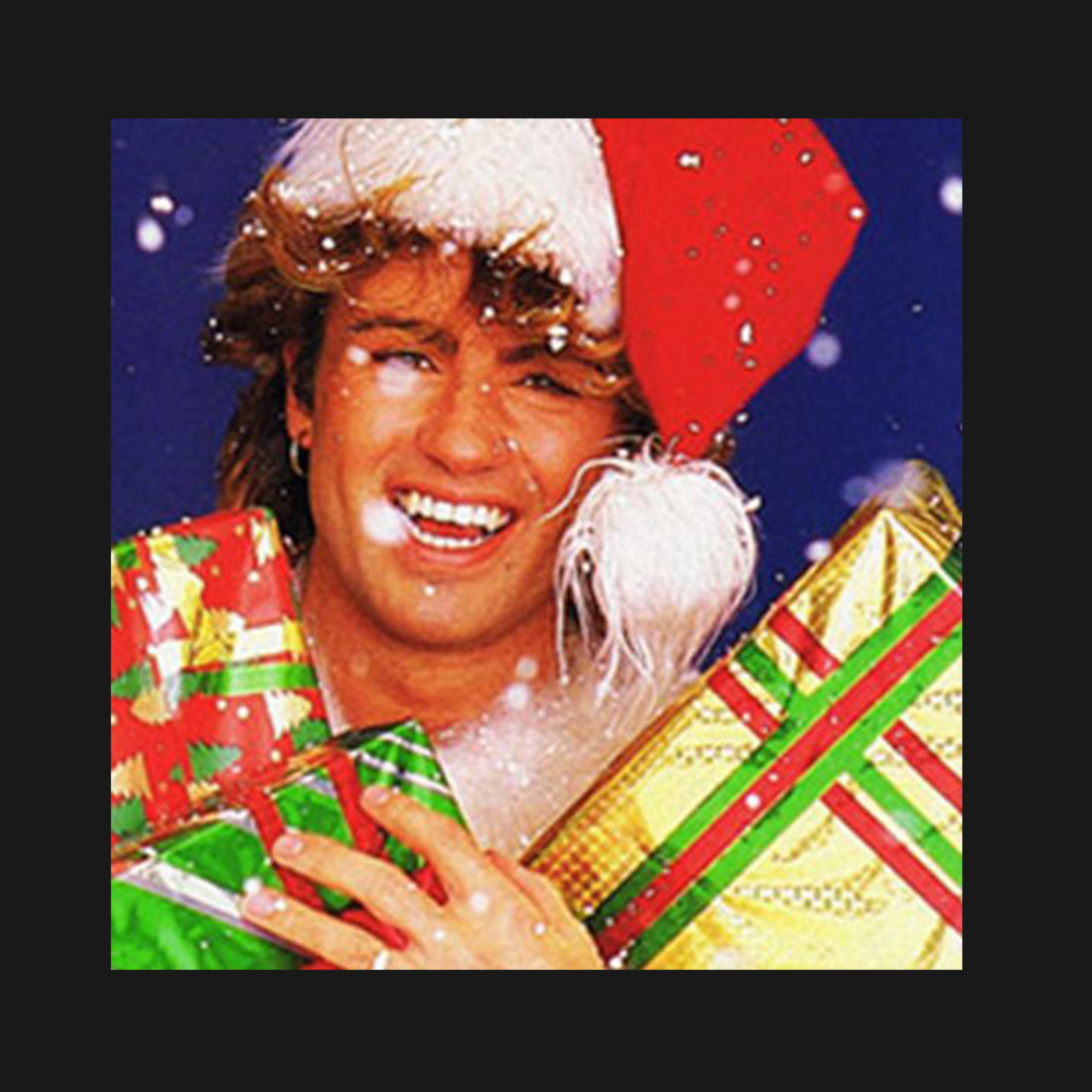 Three years ago left us one of the best music performer whole time, George Michael, on Christmas 2016, new Emma Thompson movie is like omaz to his song “Last Christmas”

“Last Christmas” had its beginnings in 1984, while George Michael and Andrew Ridgeley were visiting Michael’s parents. It was written by Michael in his childhood bedroom.

The song was recorded in August 1984, at Advision Studios, London, England. George Michael had written, performed, produced and played every single instrument on the track…