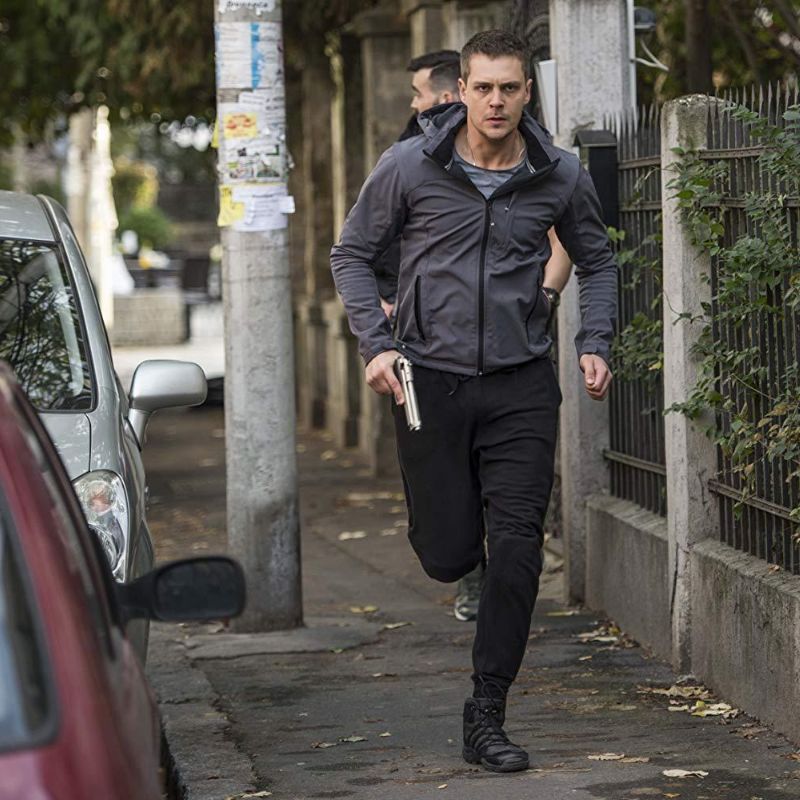 The South Wind is a new serial of director Milos Avramović, continued on the film which was released in 2018. The cinema was visited by almost a million viewers. The audience admires the film very much and looks forward to the continuation of this interesting criminal story. This year, the RTS 1 (Serbian National Television, RTS 1) releases the serial from 10 episodes Leading roles: Miloš Biković, Miodrag Radonjić, Miloš Timotijević, Dragan Bjelogrlić. Synopsis After his sentence is suddenly shortened, Petar Maraš leaves the prison, but instead to rejoin „Tsar ” and his group, he starts private business reselling used cars. „Тsar” focuses on the dilemma with „Dimitar”, who, with the support of „Stupar” begins a new job with the Bolivian drug clan, whose cocaine will be delivered to Serbia by plane. Conflicts among the mafia very quickly grow into the open war. After some time, Marash with Sophia and his son next to him, using the connection of Dimitrov from Bolivia and „Red’s” support becomes the main and only drug boss in the country. 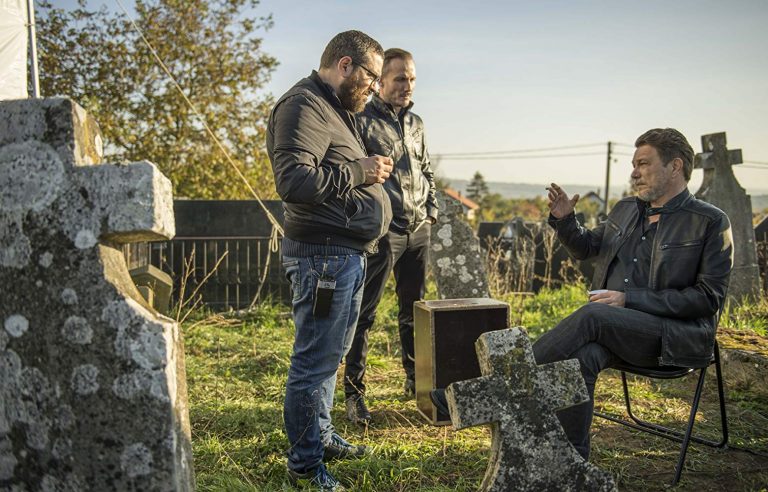