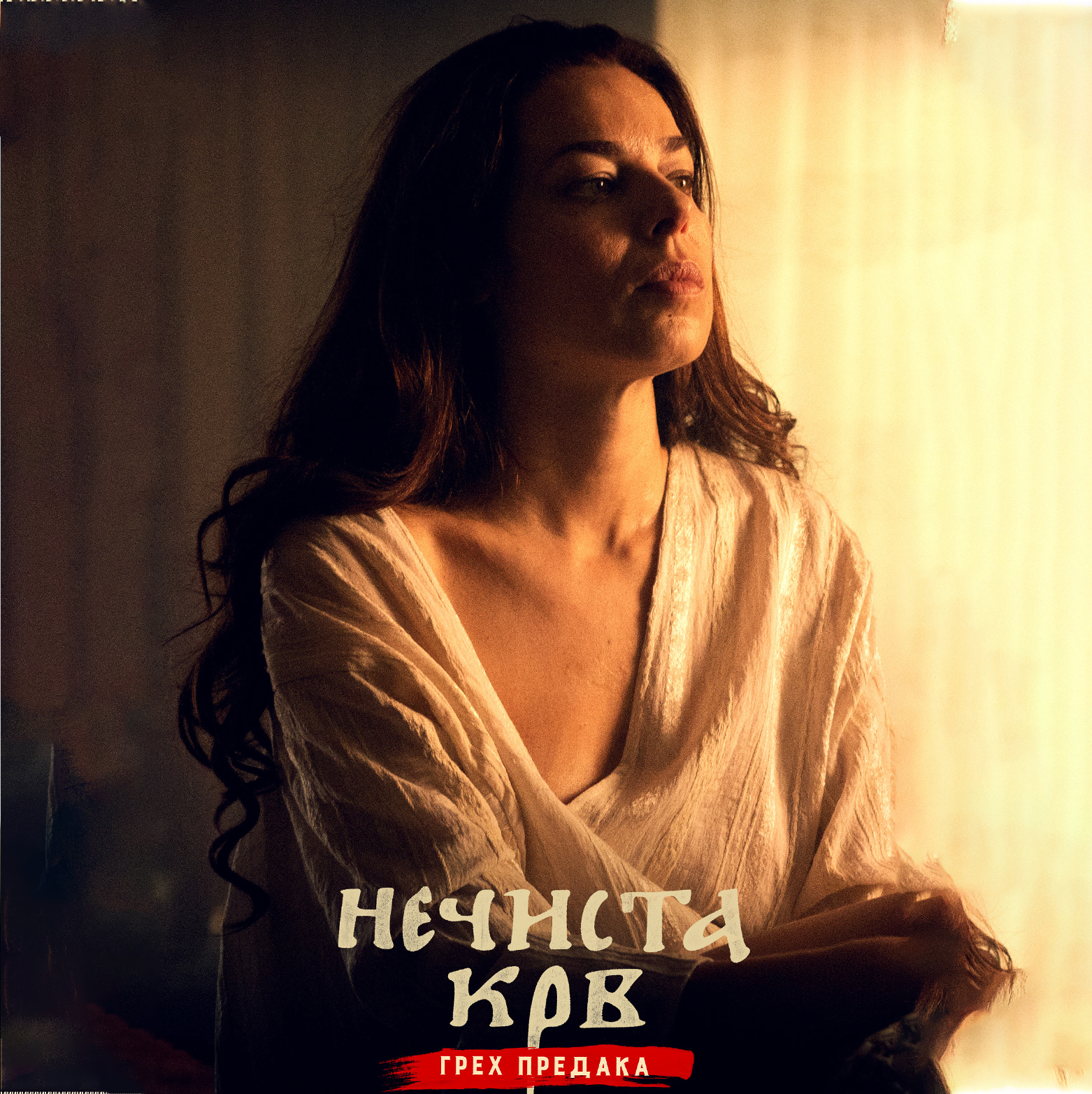 The Audience Award of the 28th Palich European Film Festival this year was awarded to the film “Unclean Blood – the Sin of Ancestors” directed by Milutin Petrovic, which was shown as part of the main program of the competition.

One of the main roles was brilliantly performed by the actress Katarina Radivojevic. Her acting in this film is especially inspired by the creation of an interesting and versatile image of a strong and vibrant woman. The work in this film once again shows her enormous talent, strong character, and vivid image of Katarina, which takes its rightful place among her many amazing film works.

The film is based on the roman, one of the most famous Serbian writers in the 19th and the beginning of the 20th century Borislav Stankovic. “Impure Blood” is the story of the famous Serbian merchant Khashi Trifun, who tries to keep the peace with the Turkish authorities, at the same time maintains his reputation and influence in Vranje, an important Turkish city near the border with liberated Serbia.

The film was directed by a script by Vojislav Nanovic and adapted by Milena Markovic. Milenko Eremic was responsible for the scenography, who with his team built a copy of the 19th century Lies.
The magnificent costumes of that era were created by the costume designer Marina Medenitsa. The film was produced by This and That Productions.