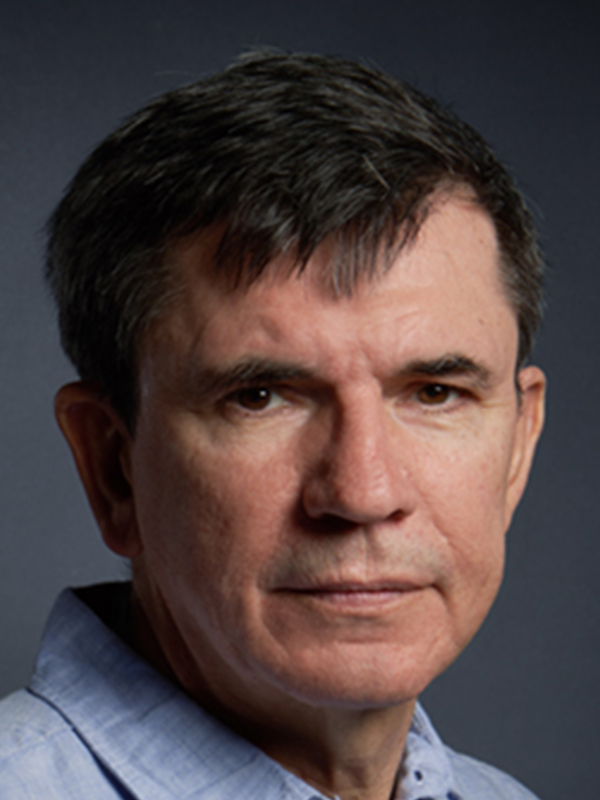 Slavko Stimac was born on 15. October 1960. in Konjsko Brdo near Gospic (present-day Croatia). He is one of the most famous Yugoslav film and theater actors. He got his first role at the age of 12, so the audience at that time had the opportunity to follow his acting and life development. Since 1972, he has starred in over 50 movie and TV projects.

His first role was in the movie Lone Wolf by director Obrad Gluscevic. That marked the beginning of his phenomenal career in Yugoslavia. After that he starred in films such as Battle of Sutjeska, Wintering in Jakobsfeld, The Farm in the Small Marsh, Train in the Snow… In 1977, the debut film of Goran Markovic Special Education, premiered in Pula. Stimac played the role of Pera Trta, a minor delinquent in a correctional facility in Belgrade. The film became one of Markovic’s most popular work in a very short time and has been screened in more than 50 countries. The following year, he was given the opportunity to collaborate with foreign actors on the movie Cross of Iron, a war drama directed by David Samuel Peckinpah. He shared the set with stars such as James Coburn, Maximilian Schell, James Mason and others.

In 1980, he starred in one of the most successful Yugoslav films Who’s singing over there, directed by Slobodan Sijan. The film has been screened at festivals in Pula, Nis, Vrnjacka Banja, Cannes, Montreal, Panama, Salamaki, Rotterdam, Vevey and Mannheim and won an award at each festival. Today it is one of the most cited comedies of Yugoslav cinema. In the drama Do You Remember Dolly Bell? (1981), the directorial debut of the world-renowned Emir Kusturica, Stimac played Dino. The successful collaboration between Slavko and Emir continued on in the films Underground (1995) and Life is a Miracle (2004). The number and quality of the roles Slavko Stimac played during the Yugoslav period secured him a spot among the greats. He is known to younger audiences for The Tour, The Enemy, Top je bio vreo, as well as the TV shows such as See you in Montevideo and Ubice mog oca.

He is currently married to the painter and set designer Vesna Golubovic, with whom he has a son, Vid. His undeniable talent, modesty and work ethic make him a fantastic colleague and collaborator.

A Head Full of Joy

The Young Girl and the Monsoon