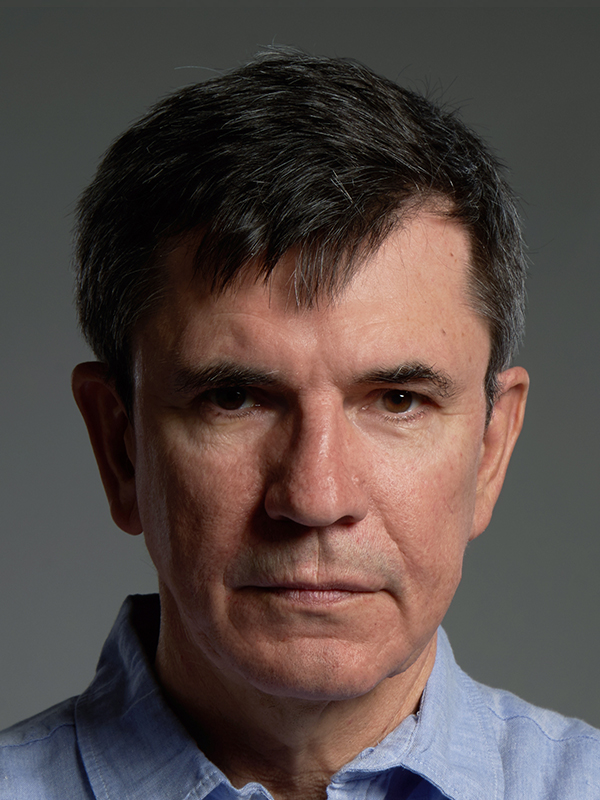 Slavko Stimac is a Serbian actor, who was born on October 15, 1960 in Konjsko Brdo, a village in municipality of Perusic, Croatia, Yugoslavia. He began acting when he was only 12 years old and starred in popular movies like «Sutjeska», «Cross of Iron» «Specijalno vaspitanje» and «Ko to tamo peva». With his leading role in Emir Kusturica’s classic «Sjecas Li Se, Dolly Bell» Stimac gained international popularity. Then he graduated from Faculty of Dramatic Arts in Belgrade. His collaboration with Kusturica continued in the next years.

A Head Full of Joy

The Young Girl and the Monsoon