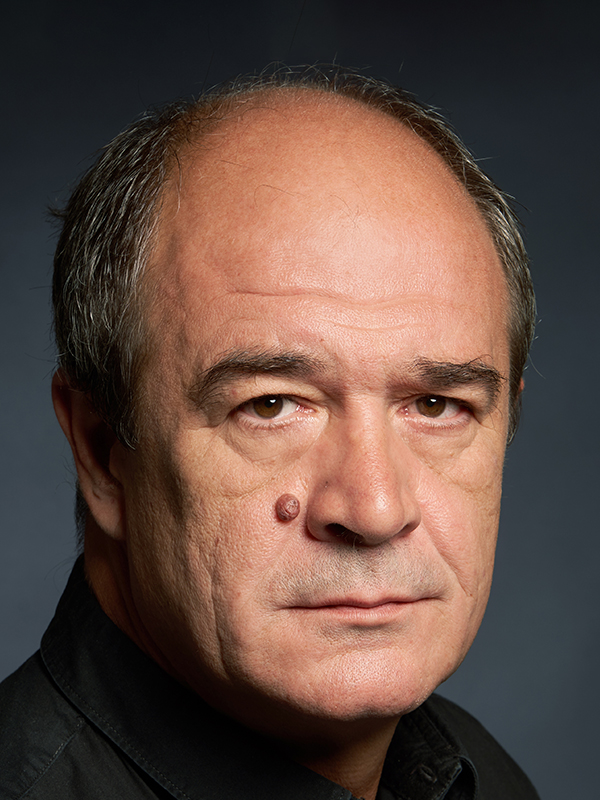 Born in 1966, he graduated from the Academy of Arts in Novi Sad in 1992, in the class of
professor Boro Drašković, with the role of Vladimir in Waiting for Godot. He was a member
of the ensemble of Serbian National Theatre Drama since 1995, and Drama director in
2001/2002. He has been on the same position position since 2012. Besides, he is a full
professor at the Acting departmant at Academy of Arts in Novi Sad.
Among many successful performances in which he acted in Serbian National Theatre, the
most distinguished are: Murlin Murlo by Nikolai Kolyada, directed by Radoslav Milenković
(1995), Cat on a Hot Tin Roof (Brick) by Tenneesee Williams, directed by Ljuboslav Majera
(1998), Measure for Measure (Angelo) by W. Shakespeare, directed by Dejan Mijač (1998),
The Glembays (Leone) by M. Krleža, directed by Egon Savin (2002), Greta, page 89 by Lutz
Hubner, directed by Boris Liješević (2005), The Beauty Queen of Leenane (Pato Dooley) by
Martin McDonagh, directed by himself (2009), Timon of Athens (Timon) by W. Shakespeare,
directed by Gorčin Stojanović (2010), The Seagull (Dorn) by Chekhov, directed by Tomi
Janežič (2012) etc.
He also has a rich film and TV career, which includes movies: Vukovar, one story dir. by Boro
Drašković (1994), Knife dir. by Miroslav Lekić (1999), Absolute Hundred dir. by Srdan
Golubović (2001), When I grow up I’ll bee a kangaroo dir. by Radivoje Andrić (2004), Memo
by Miloš Jovanović (2004), The Trap by Srdan Golubović (2007), Ordinary people by
Vladimir Perišić (2009), Autumn in my street, short by Miloš Pušić (2009), White, white world
by Oleg Novković (2010), How I was stolen by the Germans by Miloš Miša Radivojević
(2011), Circles by Srdan Golubović (2013), Withering by Miloš Pušić (2013) – Grand Prix an
Niš Film Festival, For those who can tell no tales by Jasmila Žbanić (2013), Travelator, by Dušan Milić (2014), Sky above us by Marinus Groothof
(2014).
He’s been awarded many times during his career both for his theatrical and film work on all
the prestigious national festivals as well as many international. He received several Sterija
Awards as the best actor, as well as many annual awards of Serbian National Theatre. 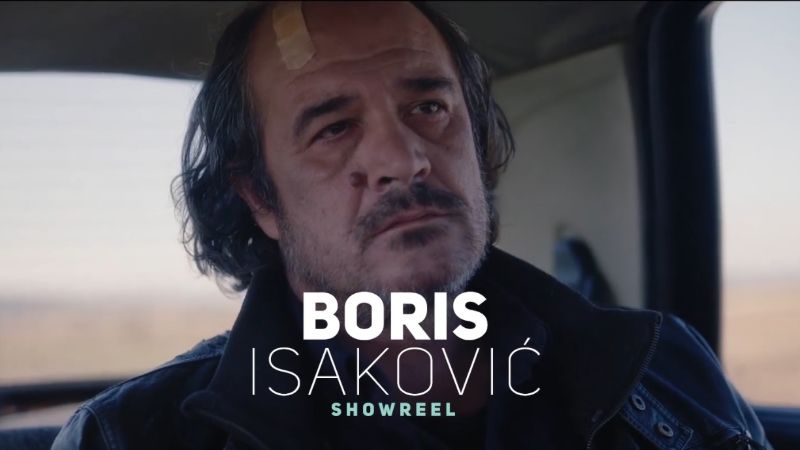