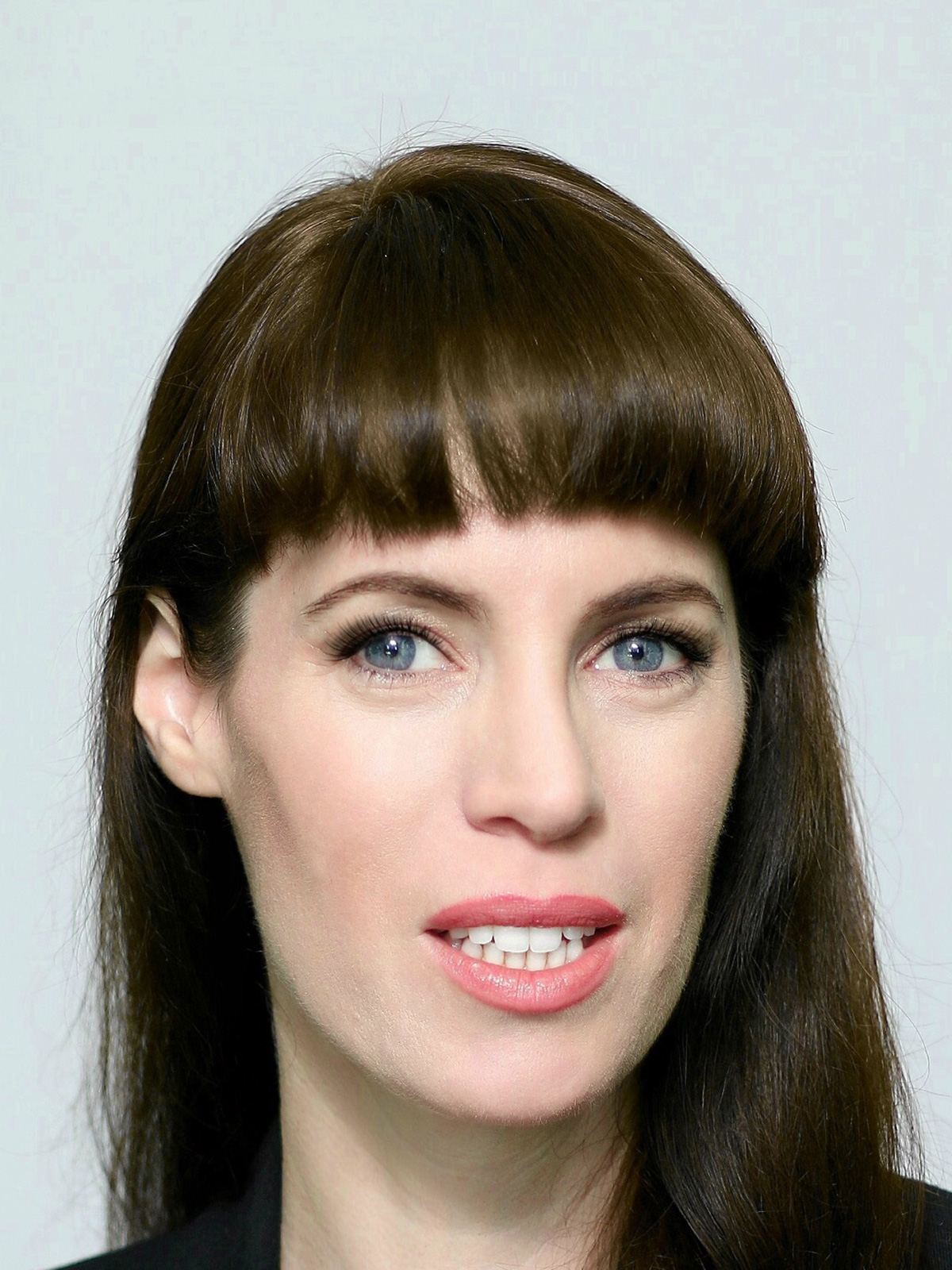 Adrienne McQueen grew up all over Europe, Germany, England, Austria, and Italy. She won the European Musical Voice Award of the year for Austria, after touring with the musical Hair.

At a young age, she started her career, training as a classical ballet dancer at the Royal Academy of Dance in London and Frankfurt. Her education in art led her to her first acting jobs on stage at the English Theater in Frankfurt as well as at the Opera Frankfurt.

Musical was what she wanted to do, until she fell in love with the movies. To get a solid training in acting she enrolled at the Stella Adler Academy of Acting and graduated with a degree in acting. During her time at Stella Adler Adrienne had a 5 piece band and toured the L.A club scene with her pop record «Future starts with a dream». Traveling between Europe and America she landed various roles in TV shows and movies and later also went to presenting trends for various show formats on RTL and PRO7 television in Germany.

Being an Hollywood Insider she was hired by the German Radio station YOU-FM, which belongs to the Hessische Rundfunk a major radio entity, to be the host of «You-FM calling Hollywood» in the famous Rob Green Morning show, updating Germany on Entertainment news. Attending the Cannes Film Festival she was discovered by German director Uwe Boll to act in his film BloodRayne alongside Michael Madsen, Michelle Rodriguez, Ben Kingsley, and Meat Loaf, who is one of her childhood music idols. She also starred in the horror film Brotherhood of Blood directed by Michael Roesch and Peter Scherer and was directed by Joaquin Phoenix in a music video for the band Ringside.

Besides acting and music, Adrienne is now also developing and producing feature films of various genres in which she also acts in. 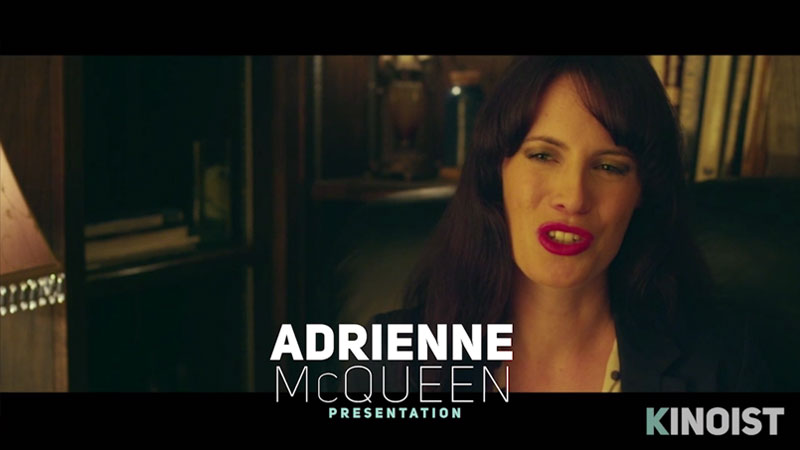 Strangers in a Strange Land

Hair and A Chorus line ( musical)