Romina Tonković was born on August 13th 1994 in Zagreb, Croatia. As a young girl she was interested in sports, training professionally in synchronized swimming and athletics. In 2020 she finished her MA at the Academy of Dramatic Arts in Zagreb. As a student, Romina got her first leading role in “F20” directed by Arsen A. Ostojić (2016.). For this role she was awarded Best Leading Actress at LA international film awards. Romina has performed at the National theatre in Rijeka, theatre Ulysses, The Zagreb Youth Theatre, Belgrade Drama Theatre and Childrens theatre Žar ptica. She also appeared in several international films and series ( 2018 „)Murderous Trance“ dir.  Arto Halonen, (2018.) „ McMafia“ dir. James Watkins , ( 2020) „ Dag for dag“ dir. Felix Herngren. This year will see the release of her latest film, “Fishing and Fisherman’s stories”, where she plays the main role of Petar Hektorović wife alongside Rade Šerbedžija.

She is trained singer, contemporary dancer and clown. 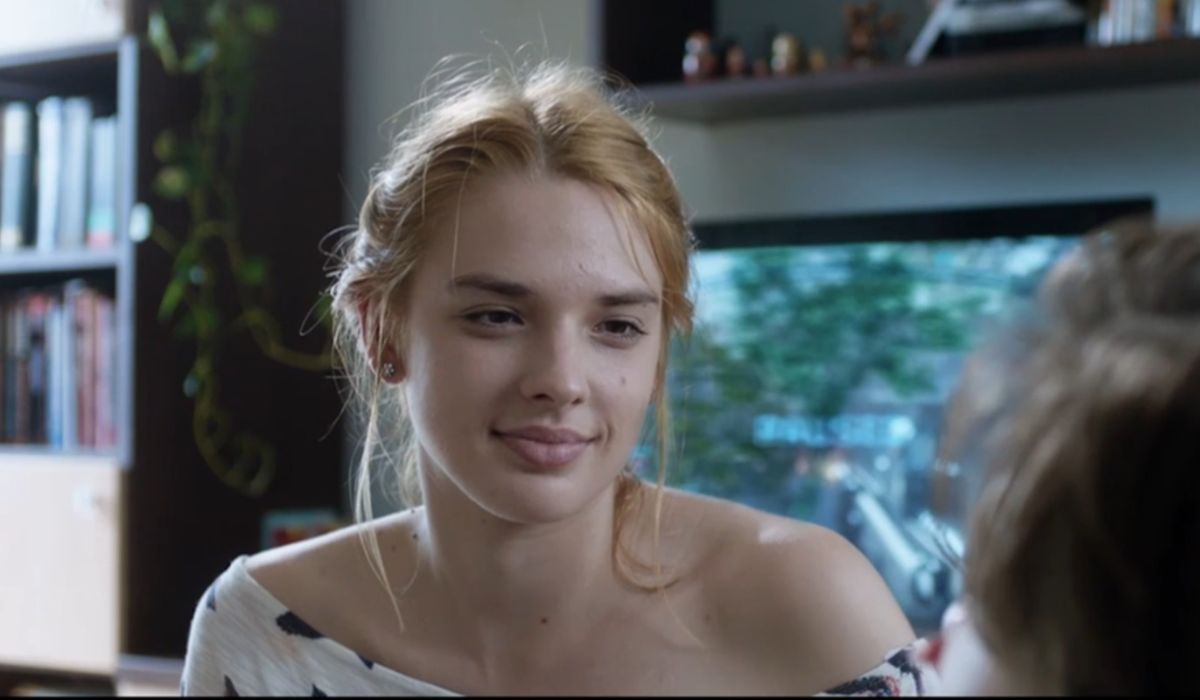 Who is afraid of Virginia Woolf