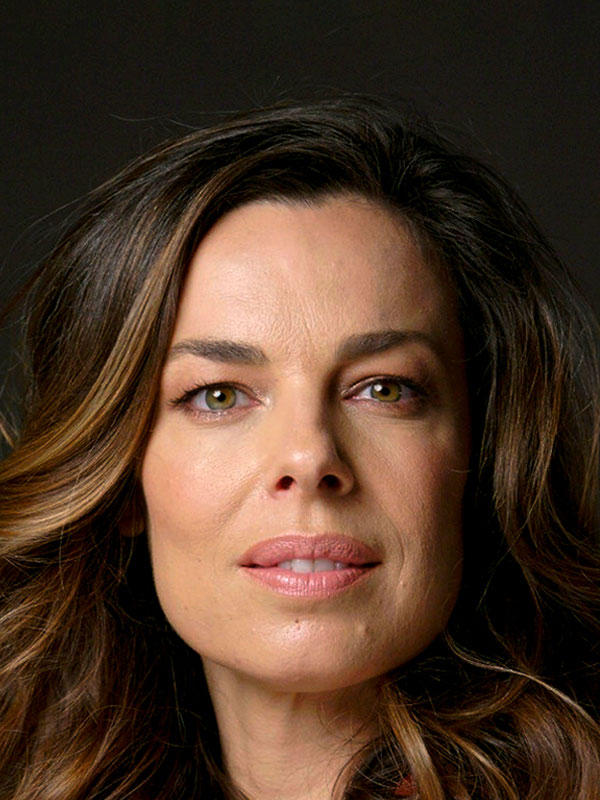 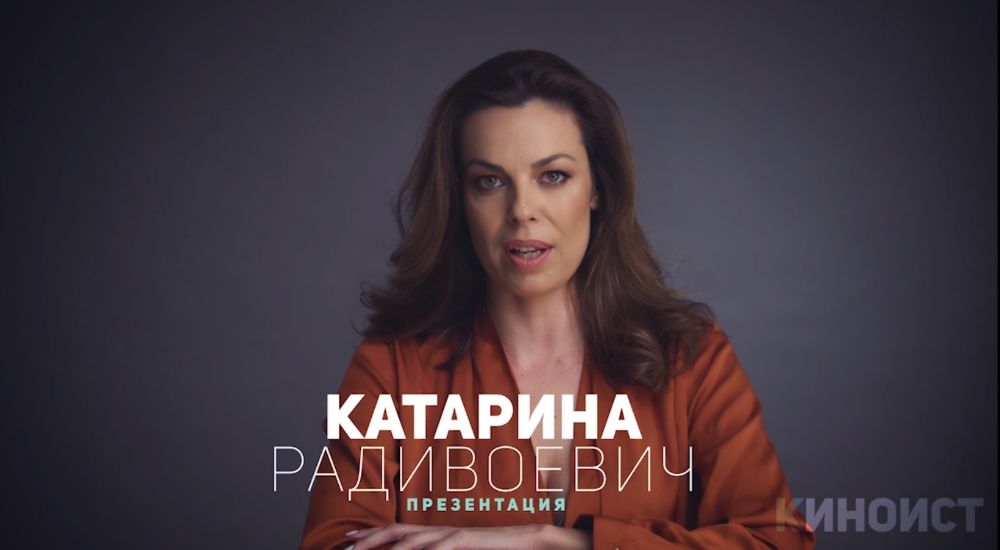 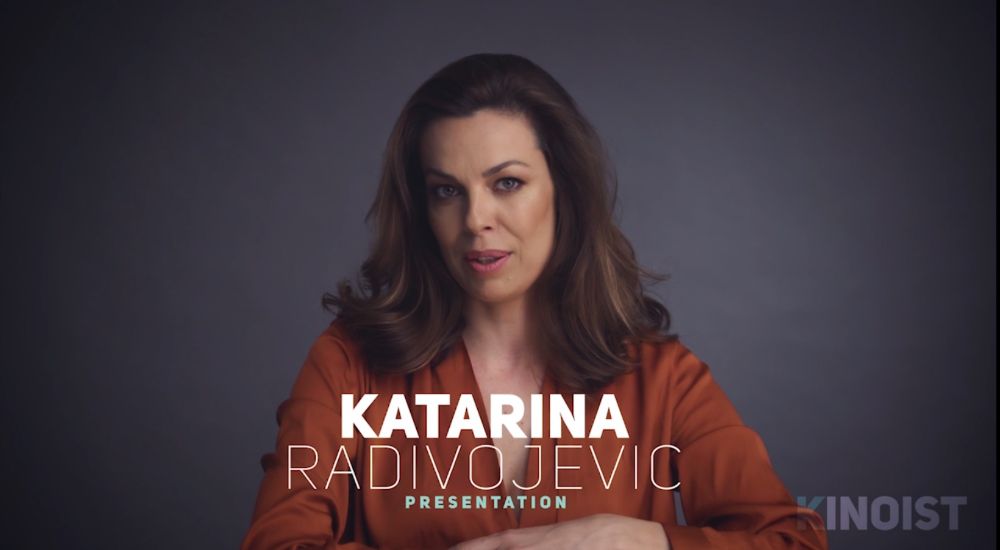 Katarina Radivojević is an Serbian award-winning actress with a career in film, television and theatre. She was born on March 29, 1979, in Belgrade, Serbia. Radivojević studied acting at the Faculty of Dramatic Arts, University of Arts in Belgrade.

Radivojevićstarted her acting career as a child at the age of eleven in the film Policajac sa Petlovogbrda (The Policeman from the Rooster Hill, 1992), but her film career began in earnest a decade later with the filmLavirint (Labyrinth, 2002).

Her first leading role was in the film ZonaZamfirova (2002), the most-watched film in the Balkan region. That same year, she won a 2003 FIPRESCI Award for best leading actress in a film Zona Zamfirova.Radivojević also starred in a title role in film ČarlstonzaOgnjenku (Charleston and Vendetta, 2008), the most expensive movie production to date in Serbia.

Radivojević has also starred in numerous theater productions. Her stage work includes plays in Belgrade at the National Theater, the Cult Theater, and the Madlenianum Theater. Katarina had starring roles in Comedians, The Two Gentleman of Verona, The Sweet Lips of Youth, The Taming of the Shrew, and The Lady from Maxim. In 2009 Radivojević made her American debut in the play Painkillers in New York, and the Weeping Game was her second Off Broadway show preformed in 2010.In 2016 she performed in the play Skin of honey in MachaTeater in Los Angeles.

Radivojevic was the face of cosmetic company Avon for Southeast Europe for 2012/13 season. In 2013 she was Jury member in Tvoje lice zvučipoznato Serbian version of interactive reality television seriesYour Face Sounds Familiar.

In 2018 Radivojevićserved as Jury member of the 46th FEST – International Film Festival in Belgrade. 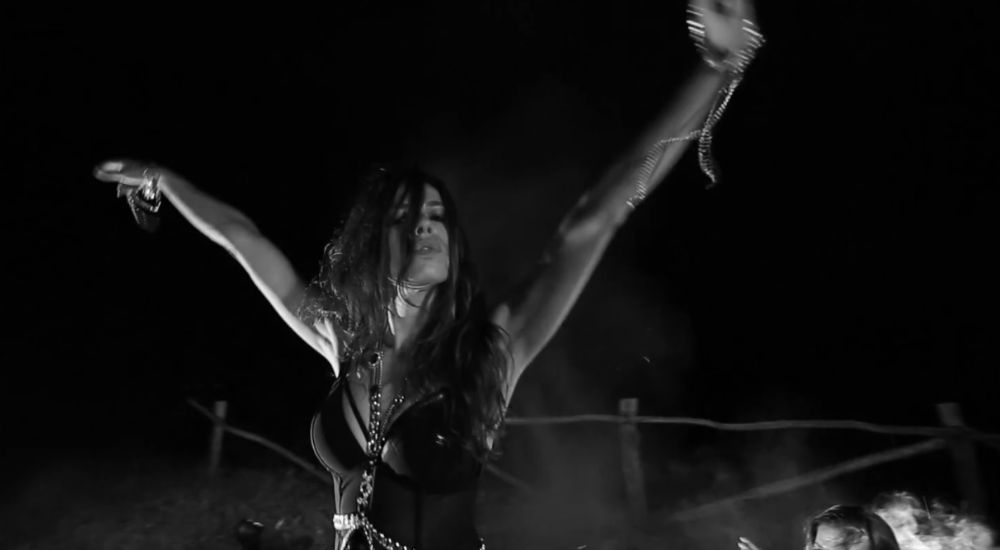 Wrath of the Dead: Prologue

THE TWO GENTLEMEN OF VERONA

THE SWEET LIPS OF YOUTH

THE TAMING OF THE SHREW

THE LADY FROM MAXIM