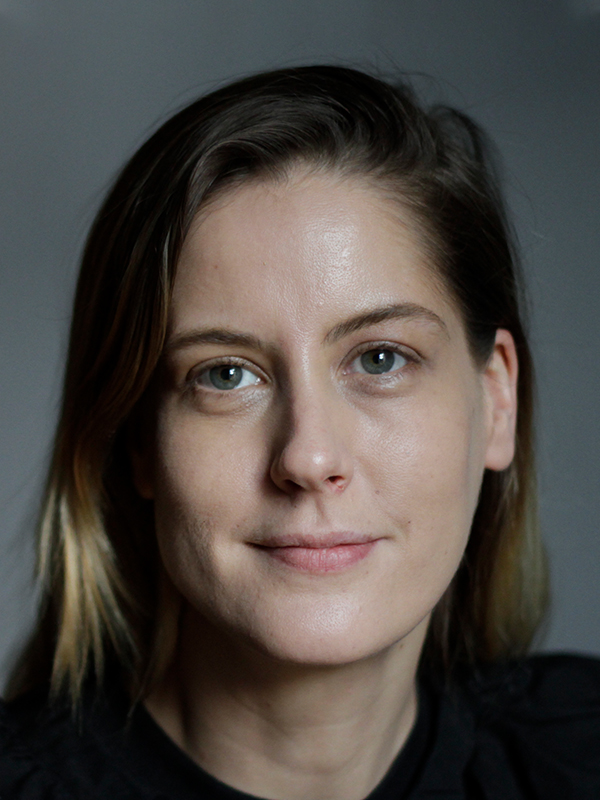 Jelena Graovac was born on July 12th 1984 in Senta, small town in Vojvodina, Serbia. Because of her mixed parentage, which includes almost all countries of former Yugoslavia, she moved to Rijeka, Croatia with only 3 months old, where she grew up. In high school she started to educate herself in the field of contemporary dance, theatre and physical theatre. She studied in Ljubljana, Zagreb, Rijeka, and Belgrade – first she got a degree  Art History and Croatian Language and Literature at the Faculty of Philosophy (Zagreb), then in acting studies at the Acting, Media, Culture Department (University of Rijeka), whose founder is actor Rade Šerbedžija. She continued her education in acting at the Faculty of Dramatic Arts in Belgrade, where she did her master degree. She’s actively on stage and screen from 2011.

In 2020 with Leon Lučev she founded a travelling acting lab Glumac Ima Vremena (Actor Has a Time).

She lives between Belgrade and Rijeka, but actually she lives where she works. She’s happy to be in love, a mother, a vegan, and a founder of a band Ova Stvarnost.

In Prison Air: A Book by Thomas Roma