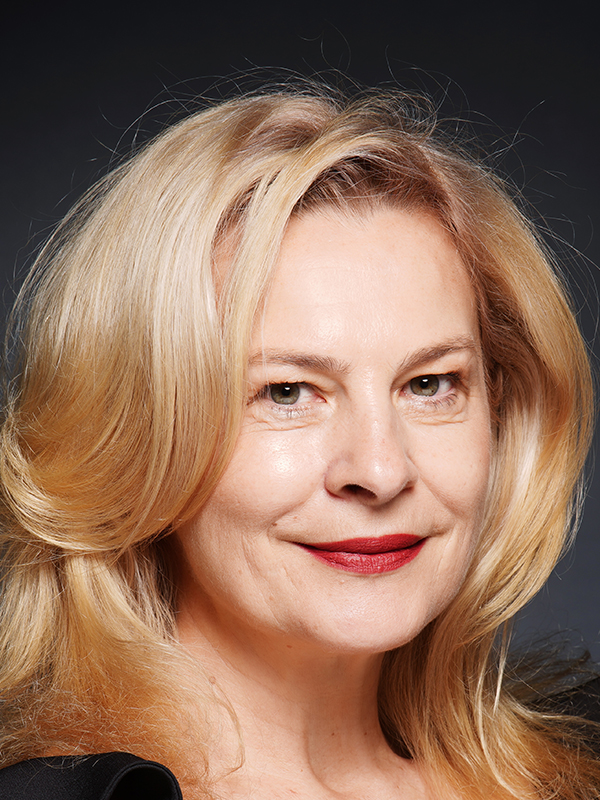 Jasna Đuričić was born in Ruma, Vojvodina, on 16 April 1966, she is a Serbian actress and academic. Đuričić graduated from the Academy of Arts at the University of Novi Sad in 1989, where she studied under the noted Serbian actor Branko Pleša, and where she is herself now a professor of acting. She was a permanent member of the Serbian National Theatre in Novi Sad from 1990 until 2005. Đuričić is best known for playing the titular role in the Bosnian film Quo Vadis, Aida?, which was nominated for the Academy Award for Best Foreign International Feature Film in 2021.

In 2014, Đuričić was awarded Dobrica’s Ring, a lifetime achievement award given to noted Serbian actors