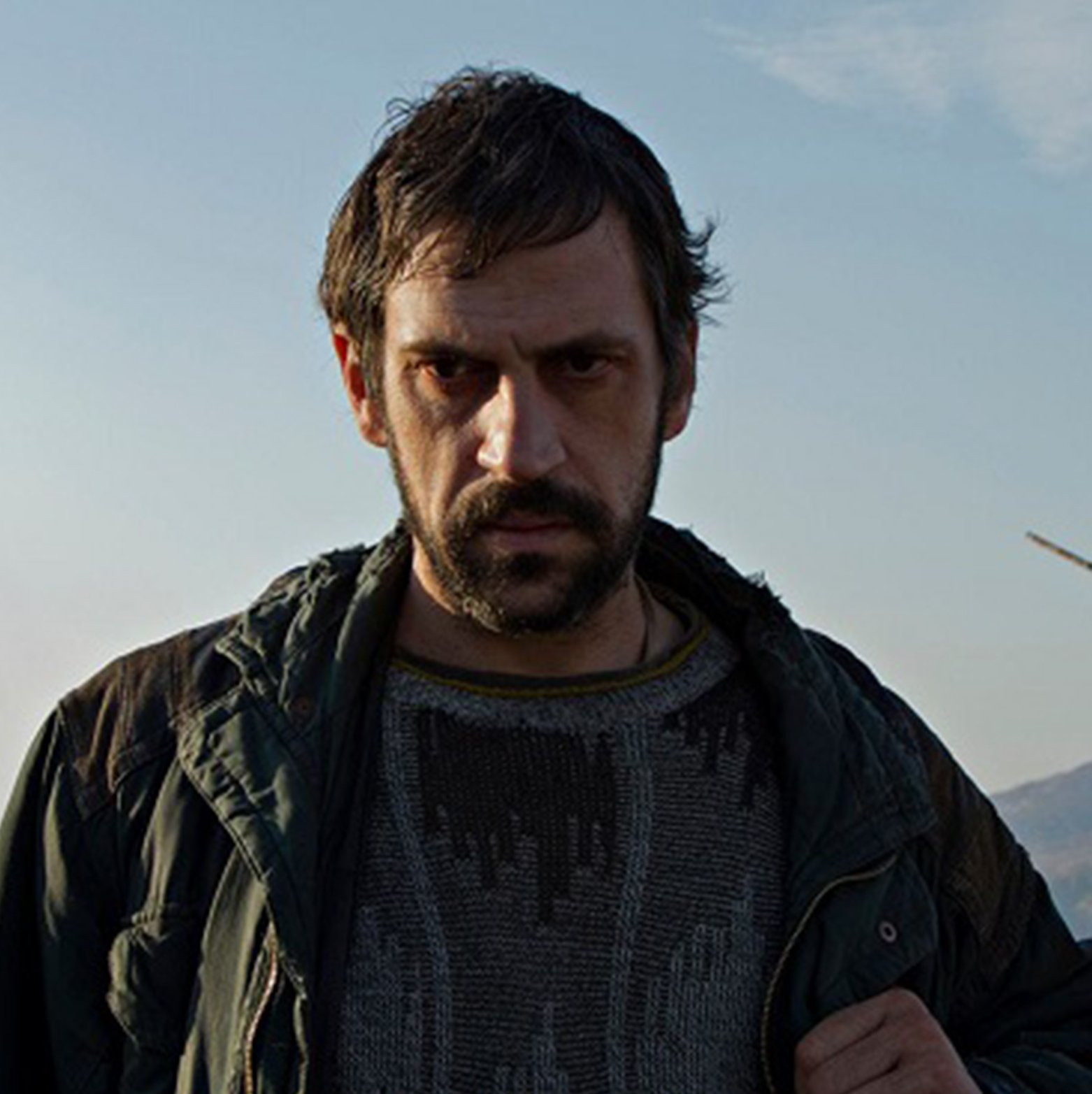 We cordially congratulate our actor Goran Bogdan on his nomination for the prestigious European Film Academy Award.

In addition to his other nominated actors are pole Bartosz Bilene, who played a major role in the film “Corpus Christi”, the Italian Elio Germano in the film “Hidden”, Italian Luca Marinelli in “Martin Eden”, the Danish actor Mads Mikkelsen in “Another round” and the Dane Viggo Mortensen in the film “the Fall”.

Once again, we congratulate Goran and are very proud of his achievements and wish to collect as many awards as possible!