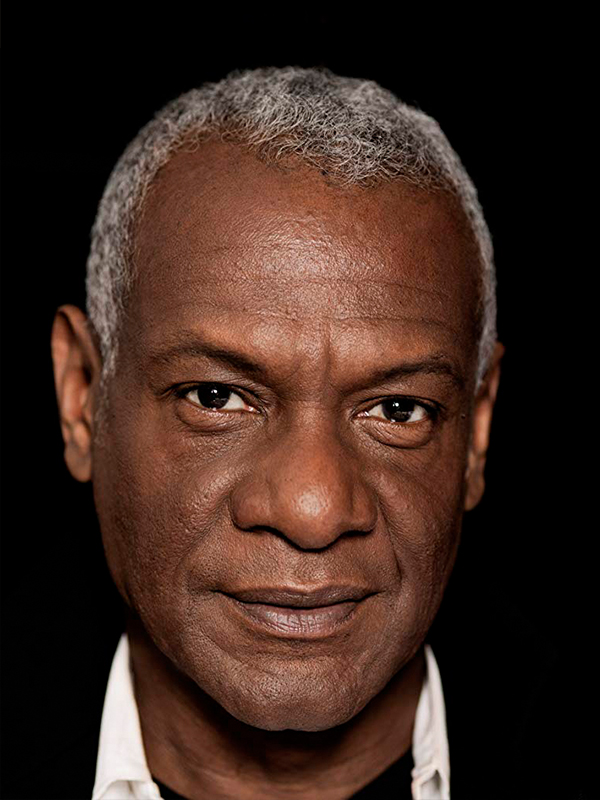 Errol Trotman-Harewood was born on January 25, 1955 in New Amsterdam, USA.

AT an early age he developed a passion of expression for the arts and music was his calling. He painted, drew and passionatly played the drums. The first highlight of his career was also the end of this duration. Shortly after the Independence of the Nation Trotman reunited with his parents in England. The only memory that remains is the autograph of the Duke of Kent on his Marching Drum. Marking an emblem of appreciation for his devotion and heartfelt dedication to the Berbice Junior Band.

No sooner than 5 years later Trotman found his way back to Music. At age 16 he joined the British Army and trained as a professional Drummer/Percussionist. 1977 he was posted to Fallingbostel in Niedersachsen in Germany.

Of the many music projects he undertook, predominantly his engagement for juniors, he was mostly committed more towards a variety of Theatre engagements; among others the Bremer Shakespeare Company.

and other films followed.

A creative, intuitive and versatile performer with extensive expertise gained in widely differing environments. Supportive and positive, a team player who readily assumes the role and function best suited to achieving the desired outcome. Open-minded and adaptable, capable of taking the long-term viewpoint and considering varying perspectives in order to make eclectic and balanced decisions based on sound judgement and vast experience. A strong communicator, articulate and outgoing, who projects confidence and good humour combined with good listening ability. Quick to establish positive interpersonal relationships at all levels nurturing enthusiasm and commitment through collaboration and consensus.