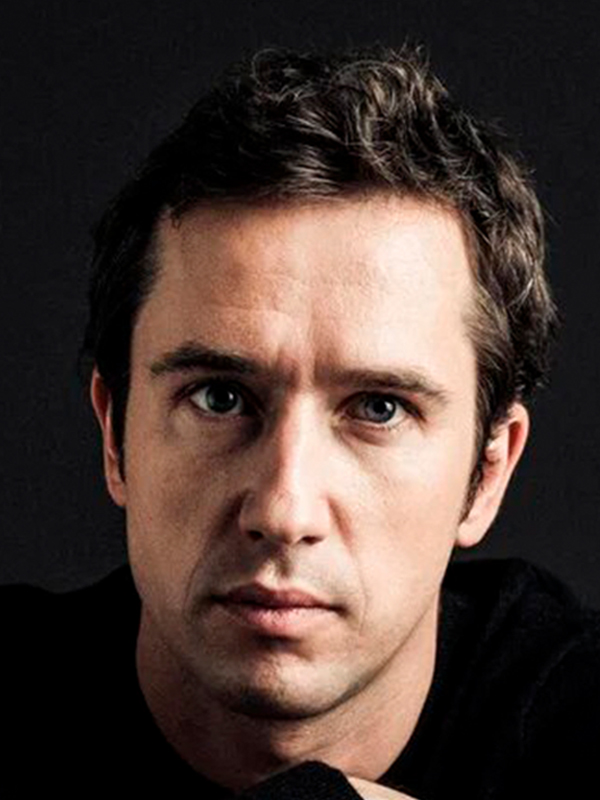 Egor Aleksandrovich Koreshkov was born on March 31, 1986 in Moscow in a family of musicians. Being a graduate from the Russian Academy of Theatre Arts (GITIS), his most prominent stage parts include Arbenin in Masquerade-Masquerade at the Meyerhold Theatre, Vlad in the drama “The Slow Sword” at the Centre of Drama on Begovaya and Morris Faitelson in Shosha at the Theatre of Nations.

His film career started with the role of Stas Tikhanovich in the TV series The 80’s (2011-2016) and he shot to fame after starring in the Russian box office record holder Kiss Them All (2013), which grossed over 25 million dollars with a budget of only 1 million. He went on to star in Brother Ch (2014) to earn the Aleksander Abdulov’s Spirit of Fire award at the Moscow International Film Festival as well as awards in several regional Russian film festivals. He received the Spirit of Fire award again the following year for his part in Parallel Lines Cross in Infinity (2015). In 2017 he starred in Project Gemini, an unprecedented Sci-fi thriller filmed in English, which is expected to be released in 2018. Other notable film parts include Winter journey (2012), Ballet in Flames of war (2015), Metamorhozis (2015), Champions : faster ,higher , stronger (2015) and TV series Sofia (2016) and Optimists (2017).