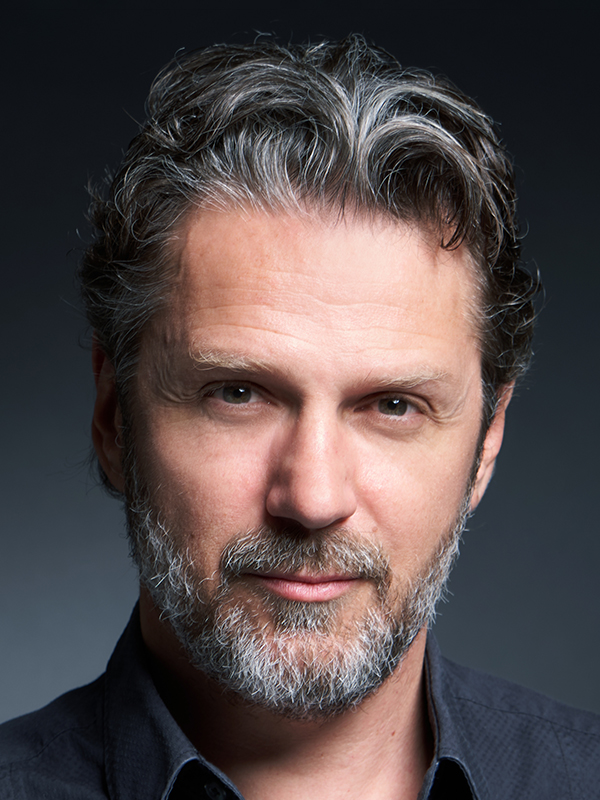 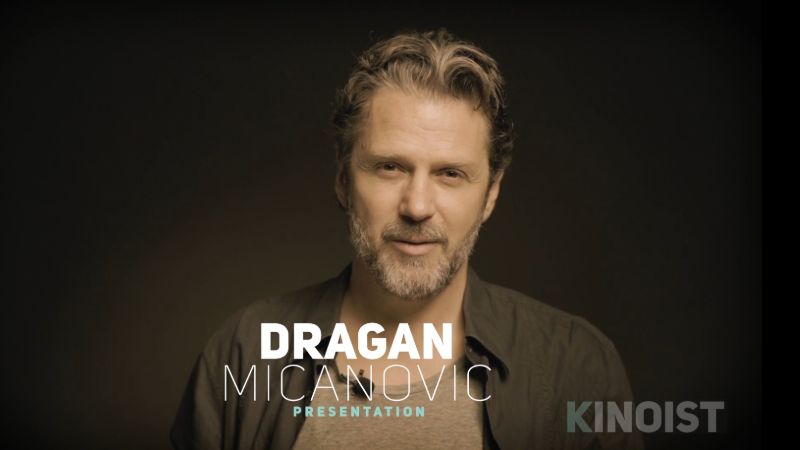 Dragan Micanovic was born in 1970, Yugoslavia. Prior to finishing the high school, he had enrolled in the Faculty of Dramatic Arts, where he graduated in the class of  profesor Milenko Maričić. He was the youngest student in the class.

His first big role was in the movie “Sile u vazduhu”, 1989. This success was followed by many main roles, which allowed him rapidly to become well-known in the movie industry as a young actor with a great perspective. Due to his incredible harizma he became  one of the favorite actors in Yugoslavia.

In 2000 he moved to London. He was acting in London’s “Globe Theater “, in the play “Hamlet”. This role gave him a credit to advance the career in UK, also in Amerika, and to get a status of an international actor!

Mostly, he was playing in the series and films British production!Serials such as: „The Vice“, „Murder rooms: The Patient’s Eyes“, “ Pet auf Wiedersehen“,  „Ultimate Force“, „Cutting it“, „Casuality“, „Ashes to ashes“, „The Five“, „Silent witness“, etc.

He also  played remarkable roles in famous movies and series such as: “The Tenor”, “The Rift”,  „Sabina K.“, „Night line“, „Magi“ , “Bad Company”,  “RocknRolla”- Guy Ritchies famous Blockbusters in which he was the right-hand tycoon, “Layer cake”,  as a supporting role in the British crime film directed by Matthew Vaughn.

Dragan Micanovic has won many awards for his achievement, Since 1993. until today he has been a member of the Yugoslav Dramatic Theater, where he has been playing many important roles. 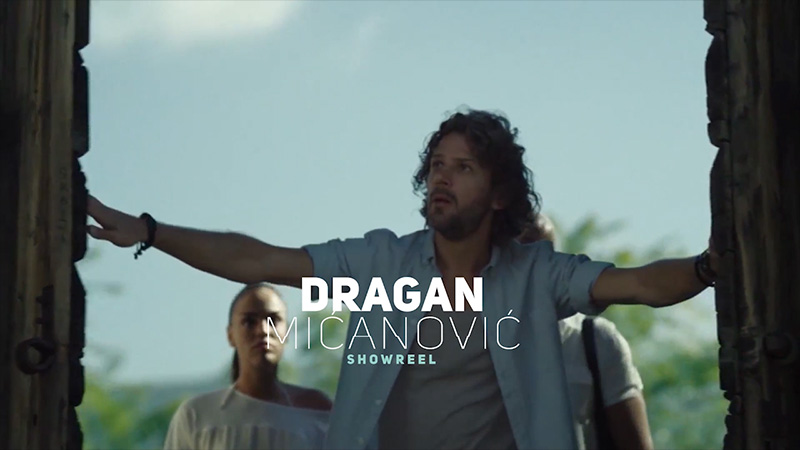 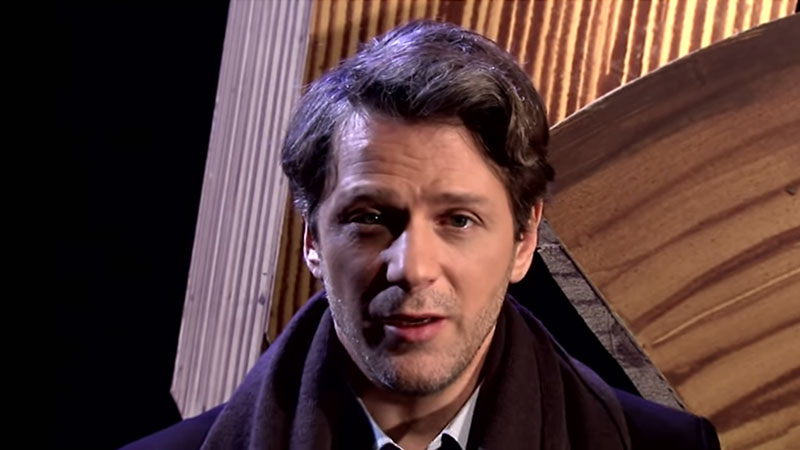 Who Is My Husband

Wrath of the Dead

Nemanjići the birth of a kingdom

The murderers of my father

Beauty and the Beast