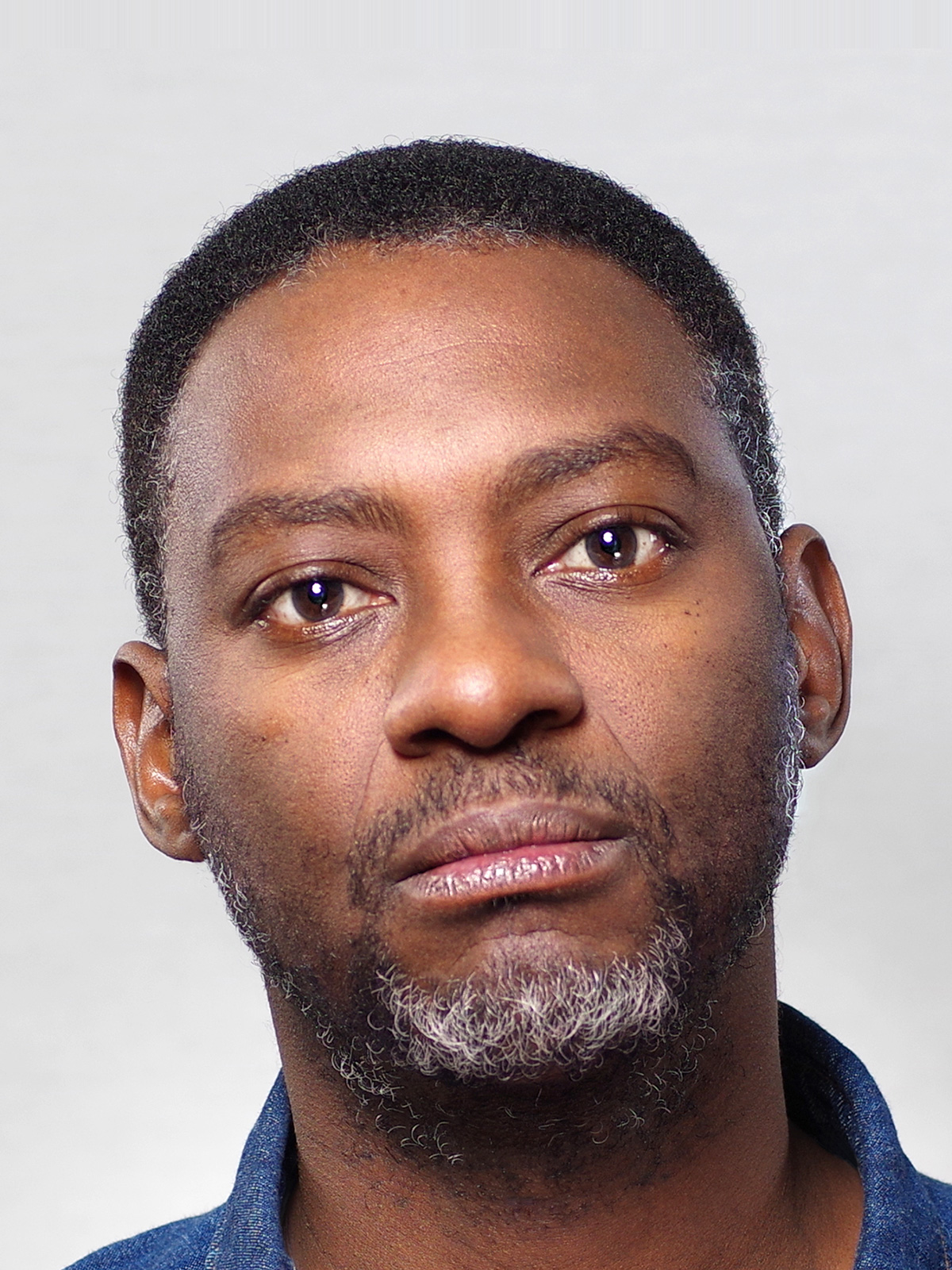 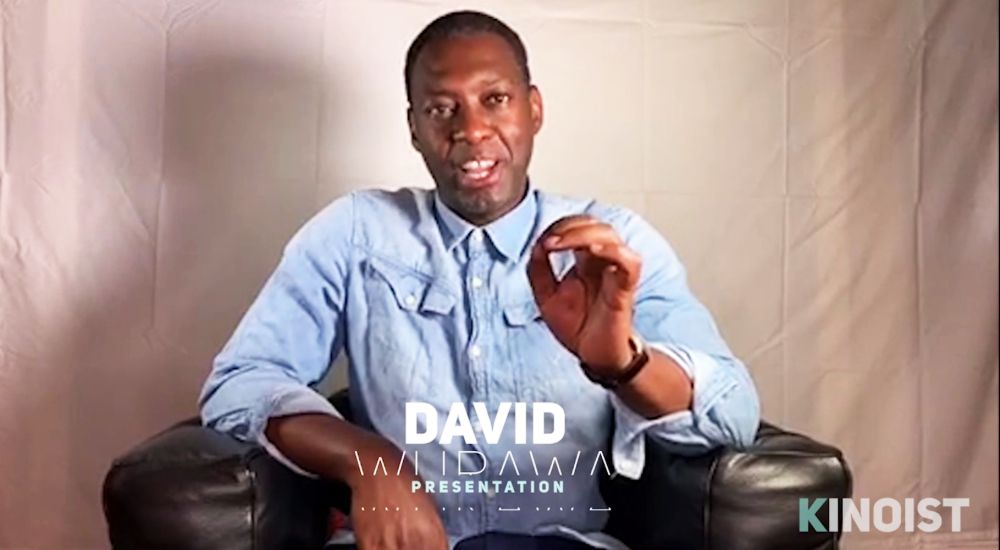 A Girl from Mogadishu

David Wurawa is a professional and award nominated actor. He began his professional acting training/ tutelage with tutors from Neighborhood School of Theater (USA), Act UP (UK), The Actors Centre (UK), London Academy of Media, Film & Television (UK). His ability to portray a spectrum of characters has gathered him rave reviews.

David is a consummate professional who strives for excellence and growth in his craft. He has been described as professional, positive, proactive, creative and disciplined. He starred and Co- produced New Order a Sci-fiction feature film Starring the legendary Franco Nero, Written and Director by Marco Rosson. David has an extensive and international body of work in Film, Television, Radio and Theatre.

David Wurawa is an Award Winning Actor with an extensive and international body of work in Film, Television, Radio and Theatre. He starred and co- produced “NEW ORDER”, a Sci-fi feature film starring the legendary Franco Nero. In 2011, he was nominated for BEST ACTOR at the Munich Film Festival, for his performance in “FRANKFURT COINCIDENCES” the Munich Film Festival AUDIENCE AWARD winning movie that year.
He starred in the multi-award winning film “AUSSTIEG RECHTS” which he also
executive produced, it has over 10 million views on Youtube. “VOID”, “LA PASADA”,the new made for TV series pilot “WIENERLAND”, “LOTTE JAEGER” crime series, “SOKO STUTTGART” (Hakuna Matata) in Germany, “TATORT” (Virus) in Austria, “CHOOSE YOUR OWN JOURNEY”, “JACK STRONG”, the multi award winning web-series “2020” in Poland, he also starred in the hit TV series “BRAUNSCHLAG”.

A Girl from Mogadishu

The Field Of Miracles

Jesus VR: The Story of Christ

Regrets of the Past

Motel: A or How I Crashed My Plane on Isla Sorna and Fell in Love with Sandra

Tales from the Crypt: Demon Knight

Fashion and the City

THE MOST UNSATISFIED TOWN

MY CHILDREN MY AFRICA

ONCE WE WERE FOUR

The Field Of Miracles

The League of the Rhino