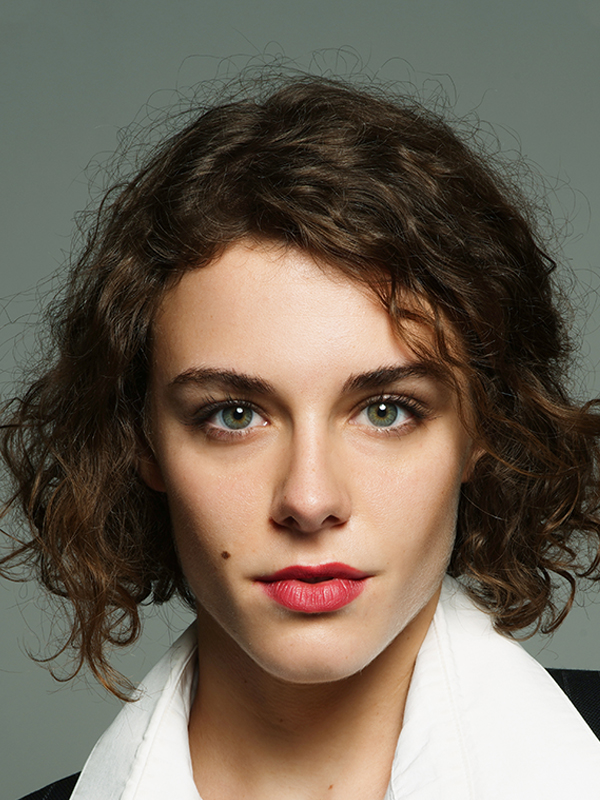 Anja Pavicevic, 21 year old. She was born in Montenegro, and now based in Belgrade, Serbia. Anja is fourth year student at the Faculty of dramatic arts in Belgrade with major in drama.
Anja have been a professional ballet dancer for more than 10 years. Besides classical ballet, she dances contemporary dance and jazz ballet. She was a ballet dancer at the Montenegrian National Theater. Pavicevic won few awards at the competitions in Italy, Germany, Bulgaria… Also she received a full scholarship for Ballet Academy in Rome.
Anja played piano for 5 years. From sports she do swimming and horse riding.
First professional work in theatre was two years ago. Pavicevic played the lead female role in the tragedy “The queen of Balkan” where she played Danica. Danica is a woman who fights against Ottoman empire to save her love.
First professional work on film was last year. Pavicevic played the lead female role in the film “The name of people” (“Ime naroda”, org.), directed by Darko Bajic, where she played Milica Miletic, Svetozar’s daughter. Svetozar and Milica fought for their people. They are important historical personalities.
For that role, Anja won the charter for exceptional female actress at the Film festival in Nis.

The Name of the People