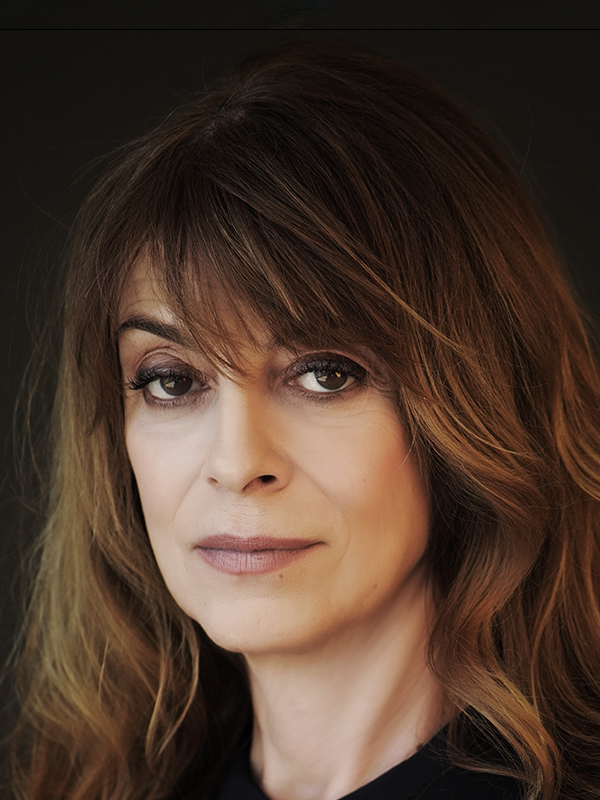 Anita Mančić graduated in acting from the Faculty of Dramatic Arts in the class of Professor Predrag Bajcetic. A permanent member of the Yugoslav Drama Theater ensemble from 2015, and member of the Atelier Theater 212 from 1992 to 2015.

She has actively participated in integration workshops and has been an assistant director to Dejan Mijac on the performances of “Hero Square” (Atelje212) and “Banat “(JDP).

Anita is considered as one of the most talented actresses in former Yugoslavia. She has been awarded multiple prestigious awards in the country and region. She has participated in more than 50 film and television projects and over 100 theater plays.

Over the years, she actively participated in humanitarian work through individual actions, and as a part of the Integration Seminar, she led a creative and educational seminar for people with disabilities.

The death of a man in the Balkans

Practical Guide to Belgrade with Singing and Crying

Awakening from the Dead

The Tango Is a Sad Thought

Boulevard of the Revolution

Funny and other stories

Death Is not bicycle ( to be stolen)

That's the way it must have been

Until death sets us apart

The Life Before Us

Death of a Salesman