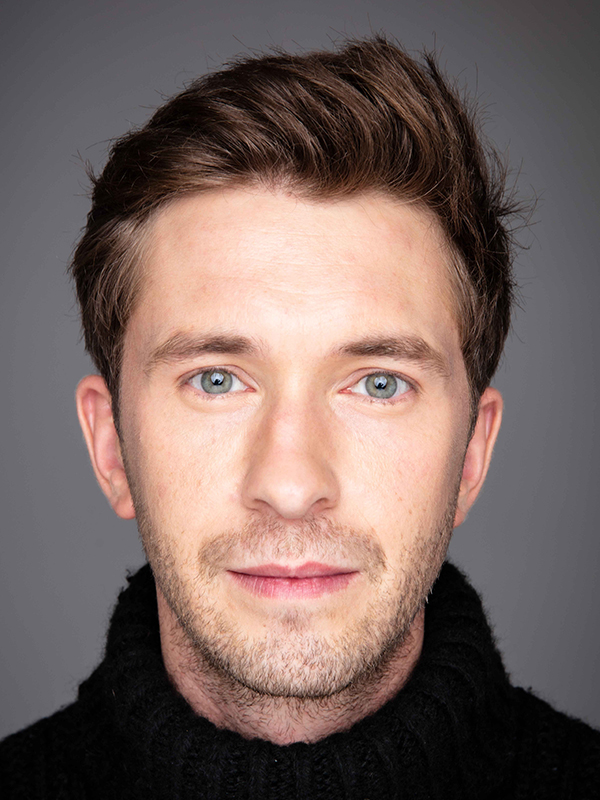 Andrey Stanislavovich Nazimov born November 28, 1986 in Kalinin (now Tver). Russian film and theater actor. In 2008, Andrey became an actor in the Studio of Theater Arts, and a year later graduated from the studio of Sergei Zhenovach in the directing department of GITIS. After studying, Andrey entered the theater troupe. During training in the theater workshop, the actor played Mizgir in the fairy tale “The Snow Maiden”, Andrei Titych in the production of “In a Strange Feast Hangover”, Virginsky in the play “Demons” and Petya Rostov in the production of “Lev Tolstoy. Scenes. “

Then he played interesting roles in the films Irony of Love (Dan), Kalachi (Yegor), The Other Side of the Moon (Karl Trofimov), Point of No Return (Alex), Maestro (Artyom). In 2017, the comedy “Partner” was released, in which the actor played the main role – Oleg. Later, the actor appeared in the projects “Mom Laura”, “Detachment”, “Kilimanjar”, ​​“To Paris”, “Resurrection”, etc. 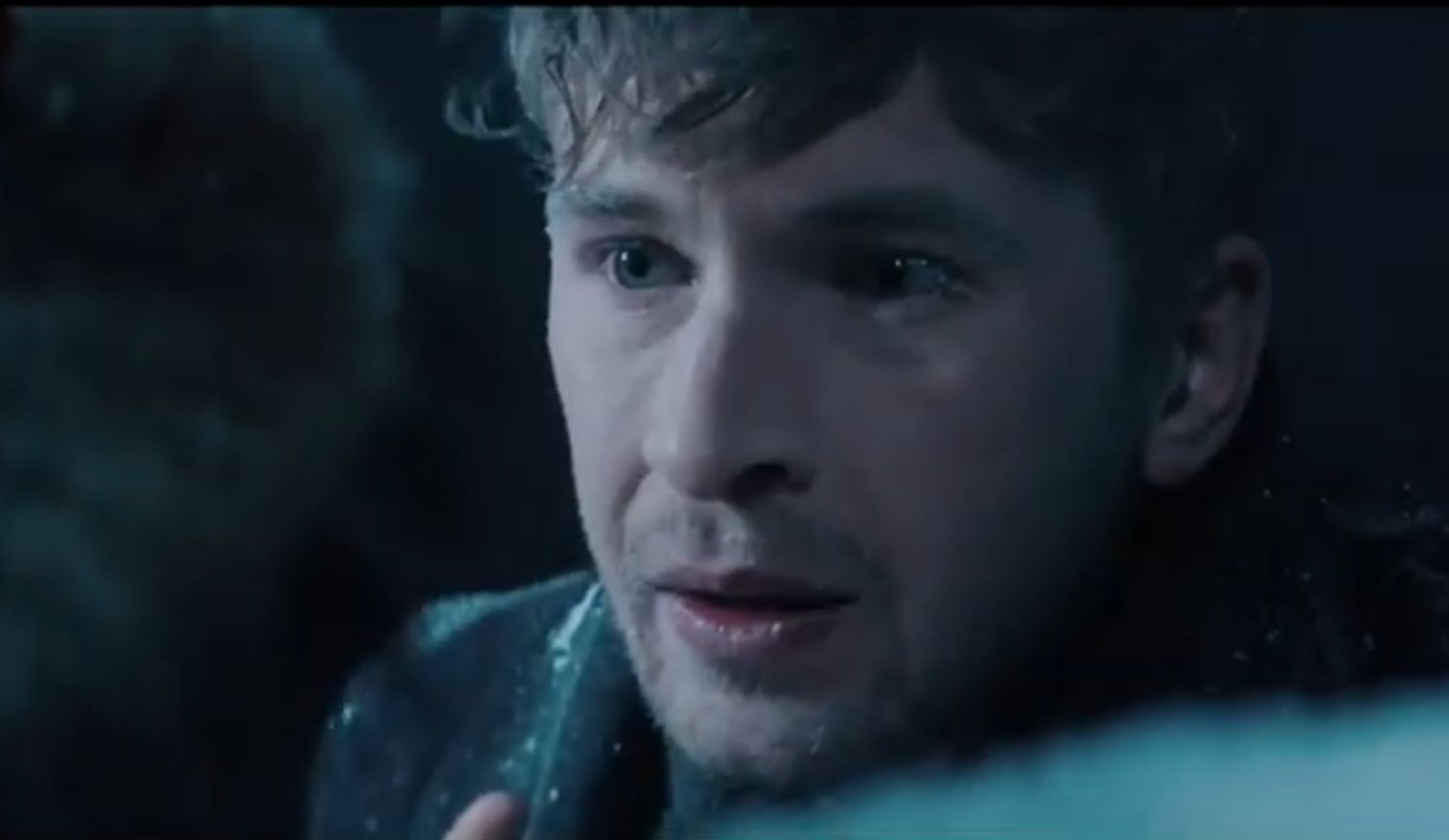 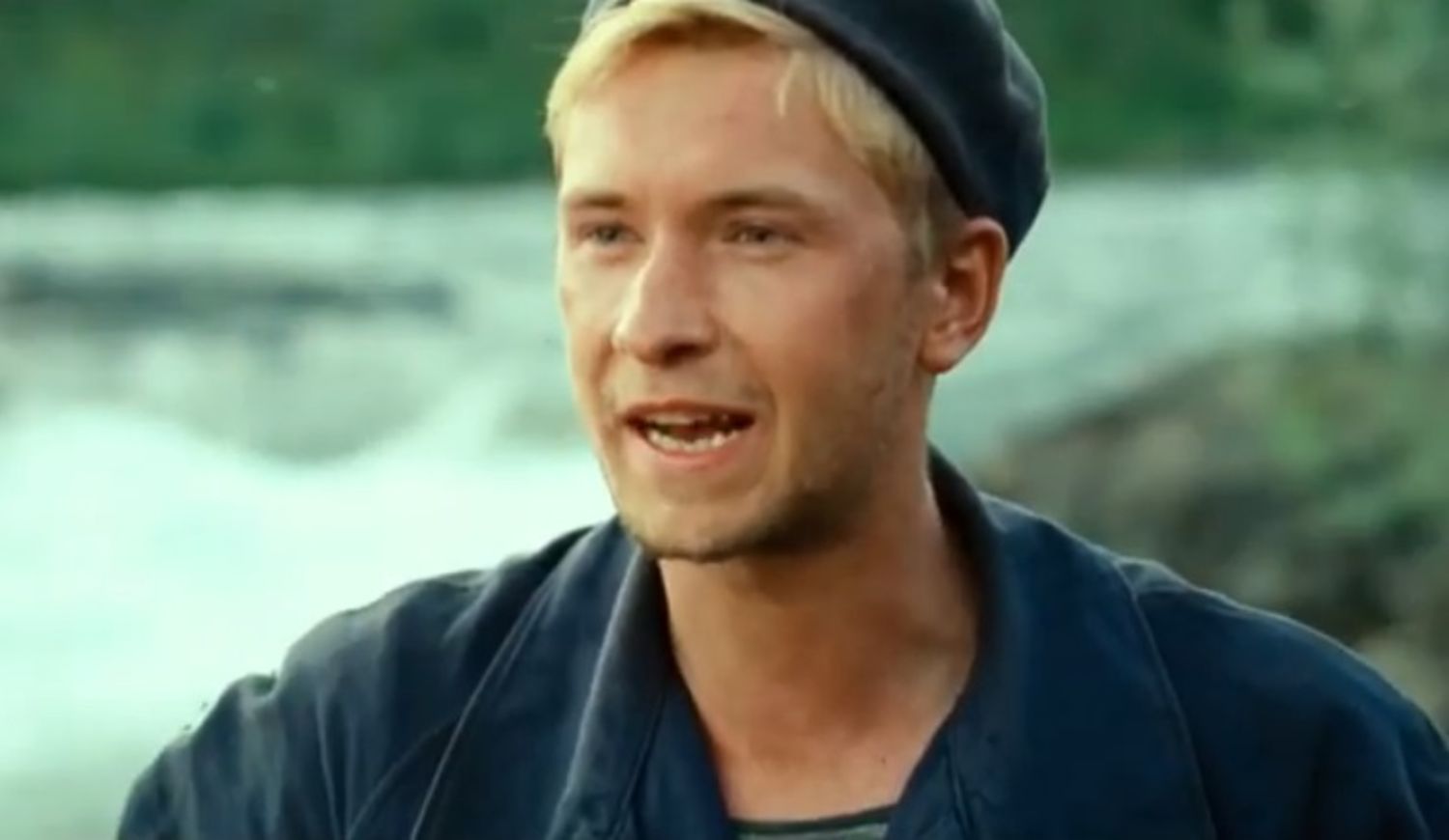 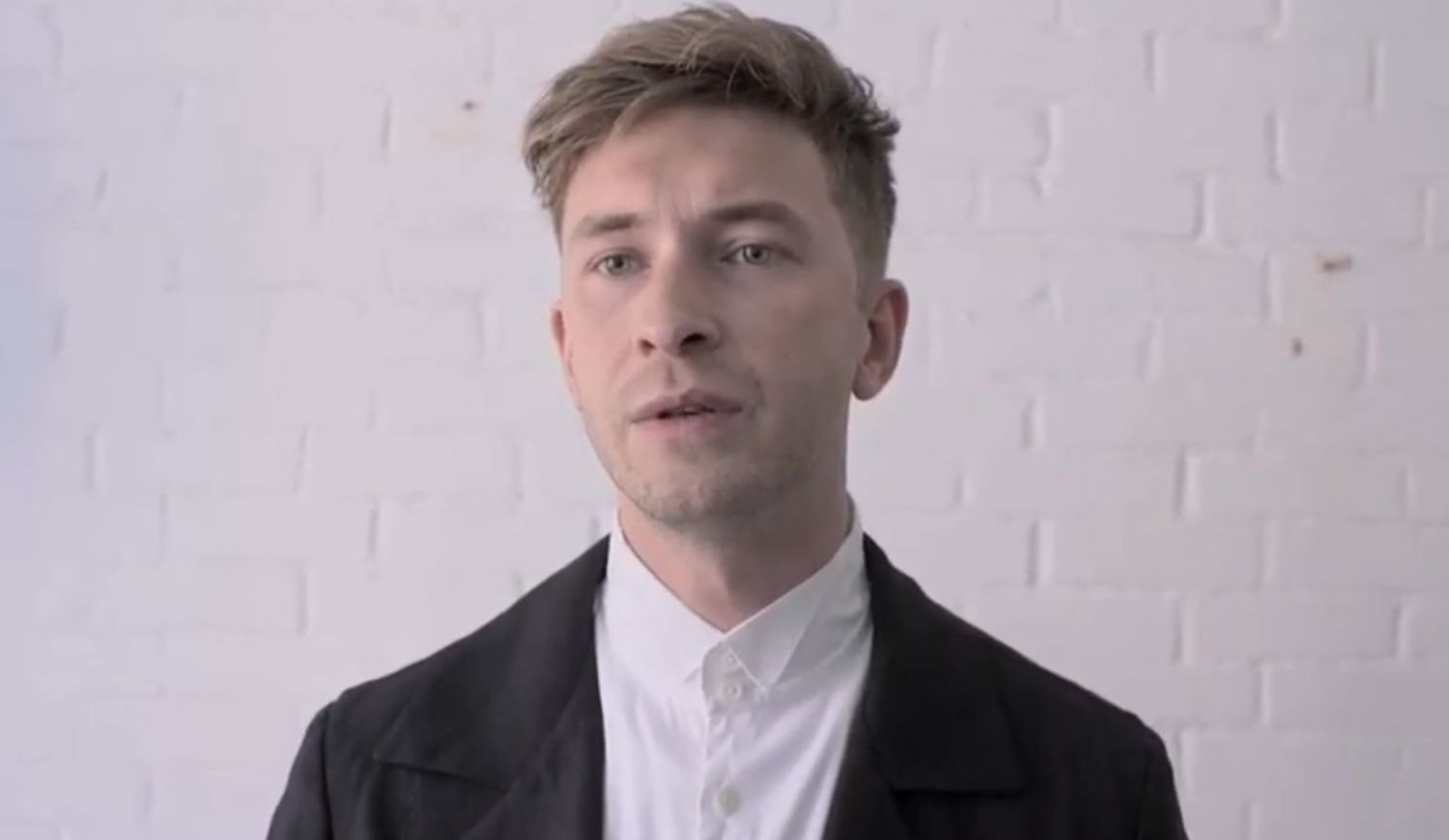 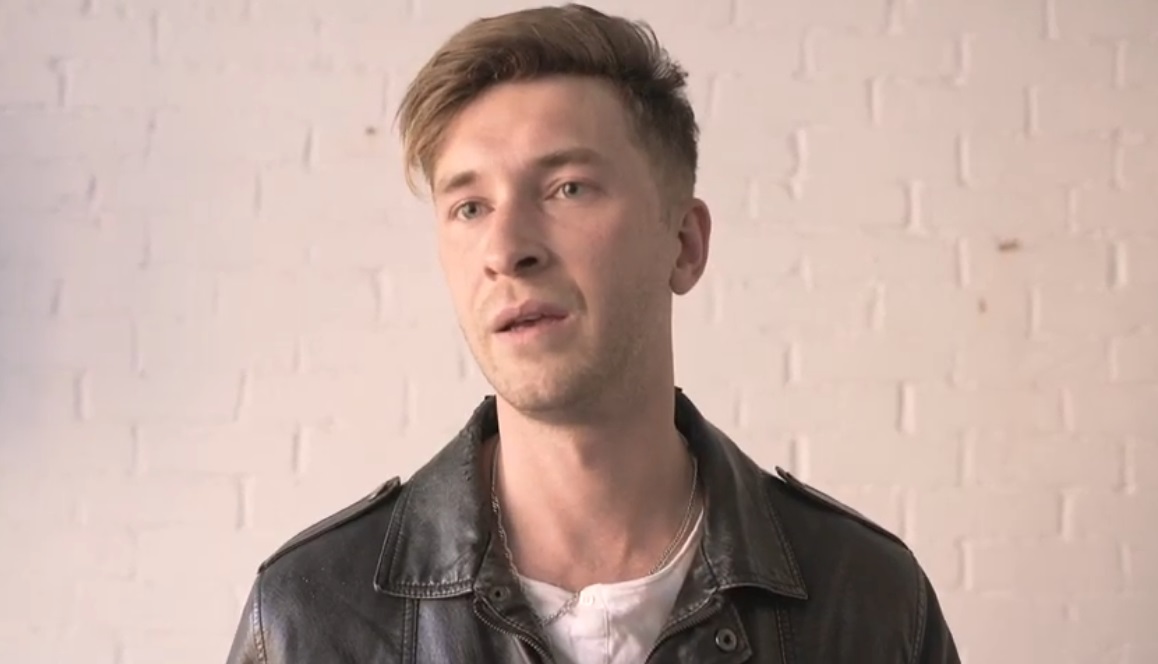