Born 30. 04. 1973. in Belgrade. Graduated mathematical high school and
musical high school violoncello department in 1991. Become a student of
Faculty of Drama Arts in Belgrade, acting department, that same year. First
theatre role in 1993. in National Theatre. Become member of National
Theatre in Belgrade in year 2001. Played in all mayor theaters in Serbia, on
TV and movie in Croatia, Ukrain, Russia. Likes to play strong characters,
deeply committed to fighting for their cause. Played in more then 50 theatre
projects, mostly classical drama literature, but also in comedy and musicals.
On television he played major roles in several historical serials but also
colorful, underdog characters in contemporary series. Likes to do action
scenes and to use his physical skills in creating his roles.
Plays violoncello and double bass, sings, has experience in dansing, fencing,
judo, aikido, boksing, basketball, excellent in skiing. Drives a car, a truck, a
motorcycle and bicycle. Fluent in English and all Balkan languages, basic in
Russian. 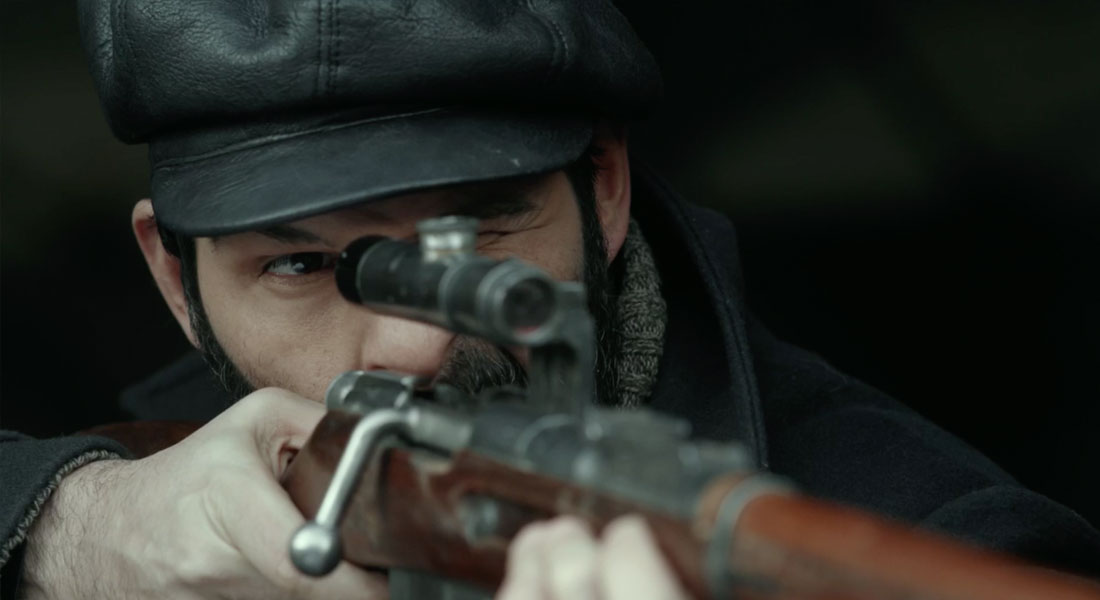 For King and Homeland

Storks will come back

Dark is the night

The Liar and the Archiliar

The Merry Wives of Windsor