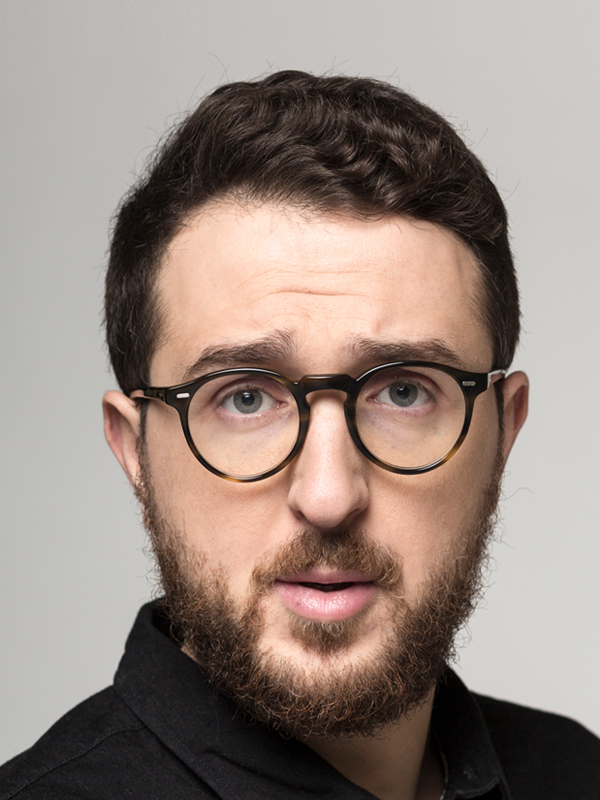 Thomas Cowperwood was born on July 6, 1989, in Tbilisi, Capital city of Republic Georgia. At the age of 18, he moved to Austria & at the age 22 started studying Acting professionally at the bilingual Acting school 1st Film-academy in Vienna & Theatre Stage School. He graduated from both of them with high excellence. After Graduation, he has attended numerous Acting courses & was one of few people to work one on one with Dustin Hoffman. His professional career already started early during the studies, he started getting small roles in theatre productions & independent movies. Since then, he has played in the theater (English, Russian, German), made TV productions, commercials & international Film Work. One of his most famous roles was in the short movie “Compartment 4” (2015) for which he was nominated for best-supporting Role at SoHo Film Festival (New York – 2016).

Anecdotes from the province

See How The Run

Run for your wife

The Complete Works of William Shakespeare