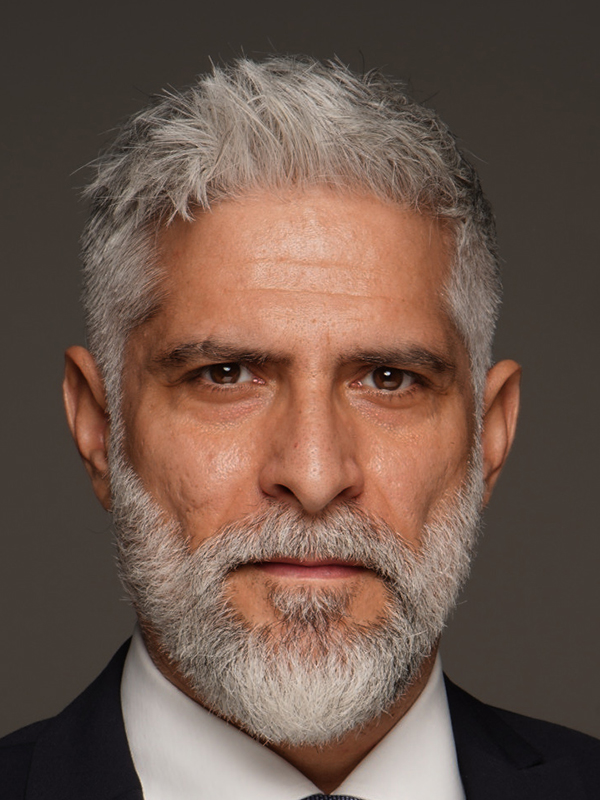 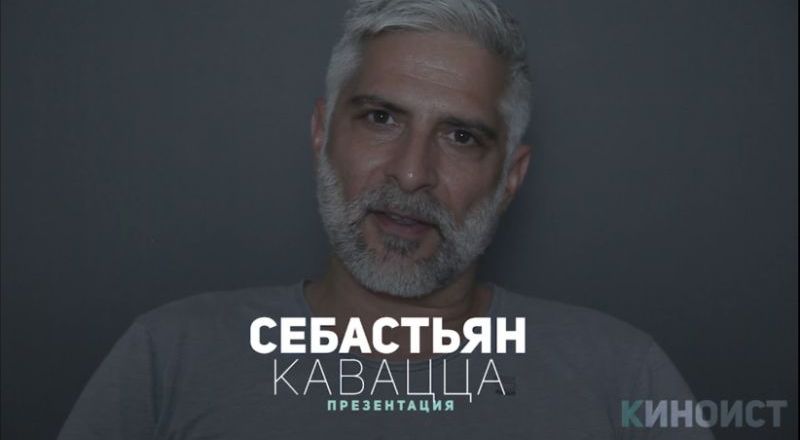 He was Born in 1973. He started to study acting in 1992 at the Academy for Theatre, Film and TV (AGRFT) at the University of Ljubljana. During this period he worked extensively in professional productions in theatre, in movies, TV, on Radio, as a model, and as the mc of various events.

In 1995 and hecofounded the S.Z.R.U.I. – The Studio for the Research into the Art of Acting with Tomi Janežič. In the same year, he received a European Film Academy scholarship for the masterclass Actors- Directors- Interaction, run by Belgian film director Andre Delvaux, at the European Film College in Ebeltoft, Denmark. He graduated in modern acting techniques in February 1999 and enroled in post-graduate studies in film directing in October 2000.

He have also run numerous acting workshops himself. In Ljubljana, Slovenia (1995- 2004), in Bogota, Colombia at the Festival de Teatro Iberoamericano de Bogota (April 2000), PoEtika, at the 15th Liffe (Ljubljana’ International Film Festival), in November 2004. The last workshop he ran was in the City of Munich for the Department of Arts and Culture, Office for Cultural Education, International Relations and Urban Culture in spring 2015. In his career he created more than 70 roles in professional theatre and more than 60 roles on camera. He also dubbed more than 40 feature animated films for the major studios such as Pixar, Walt Desney, Dreamworks, etc. 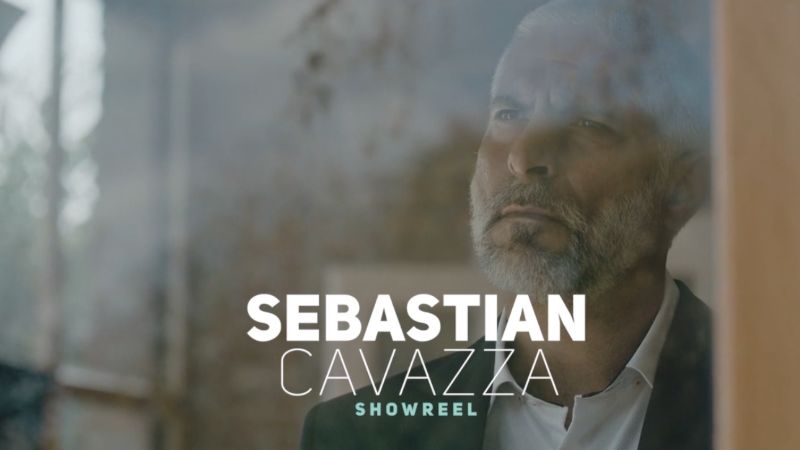 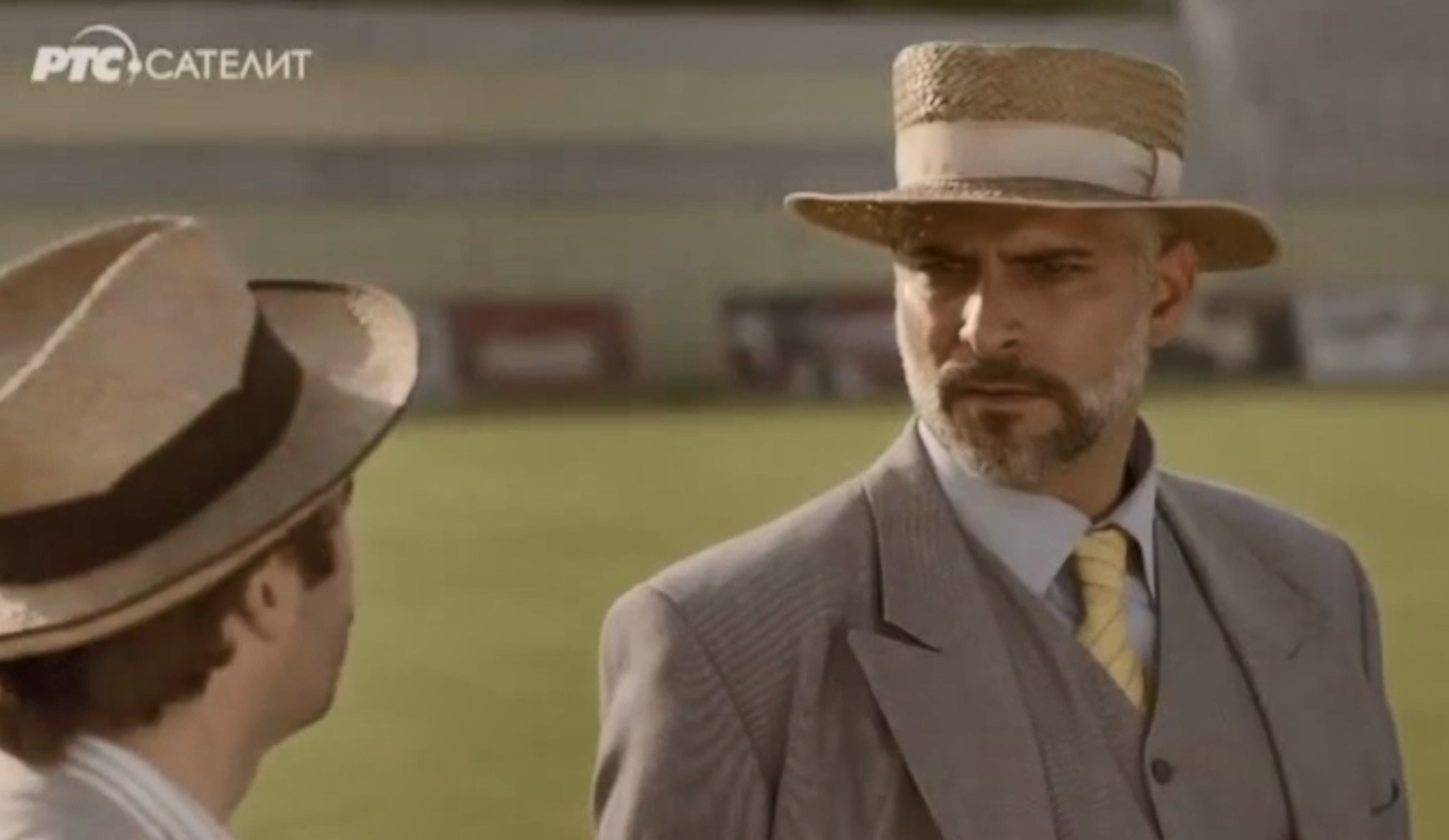 Speaks on three different languages in one scene

One Minute In A Museum

Ice Age 3 (Dawn Of The Dinosaurs)

Garfield 2 (A Tail Of Two Kitties)

Dancing In The Rain

The House of Bernarda Alba

The Jesters Of Helm

The Accidental Death of the Anarchist