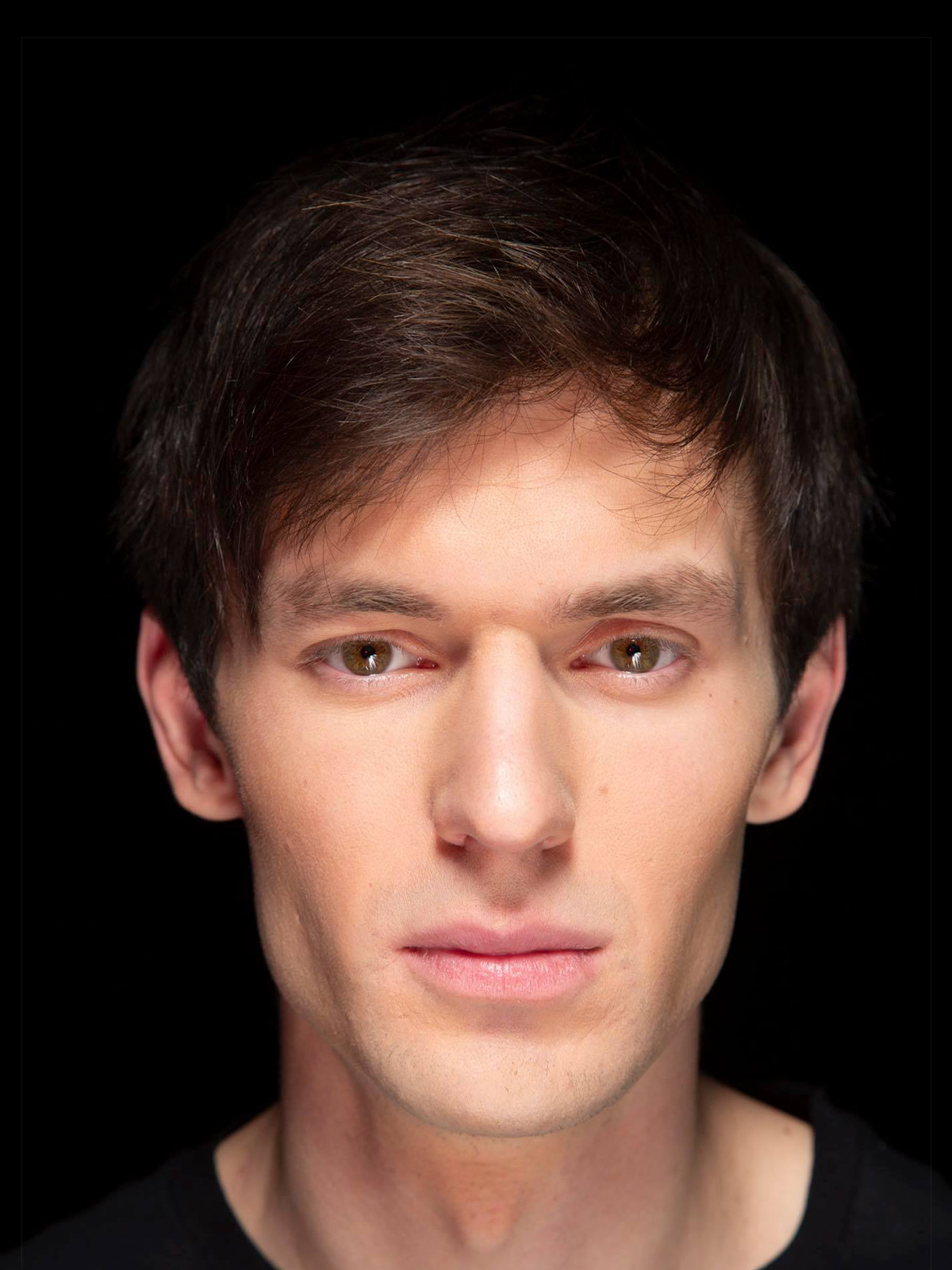 At the age of 4, NIll began attending a music school and a ballet studio on Arbat. Later he additionally engaged in vocal and even was a soloist of the choir of the Gnesins Russian Academy of Music.

A bit later in the life of Nill, kick-boxing appeared, in which Nill was able to achieve a great accomplishment at the expense of the ballet stretch. But the piano lessons the future actor has not abandoned. The young man graduated from music school with a red diploma, and in addition to keyboards, he also mastered the saxophone.

In addition to music, sports and choreographic circles, Nill Kropalov from 12 years old began to engage in a theater studio with director Igor Yatsko. In a short time, the boy tried himself in different genres and achieved the opportunity to play in the “adult” performances of “Zoykina apartment” and “City of Millionaires.” In the last production directed by Mark Zakharov, Nill played on the same stage with the stars Nikolai Karachentsov and Inna Churikova.

After school, Nill Kropalov entered the Boris Shchepkin Theater Institute. There the young man came already in the star status, as thanks to the shooting in the popular TV series “Ranetki” he became a popular actor in the country. After the institute, Kropalov chooses the Mossovet Theater as its main place of work, in which he plays in plays “Jesus Christ – Superstar”, “Errors of One Night” and “Dangerous Liaisons”. The director of the performances was the artistic director of the theater P. Chomsky.

The actor is also engaged in recitation, Nill is involved in poetic projects and marathons. In 2014, Kropalov visited the VI Kolomna Poetic Marathon, dedicated to the 200th anniversary of the birth of M.Yu. Lermontov, where he received a diploma from the committee on the culture of the city, as well as a letter of thanks from the district administration. 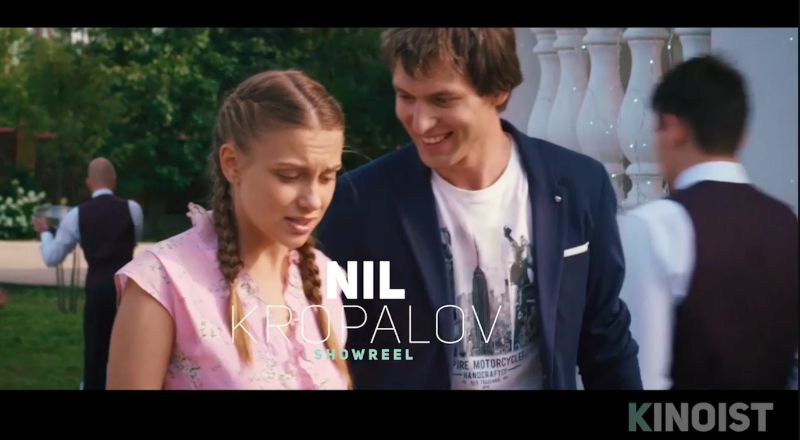 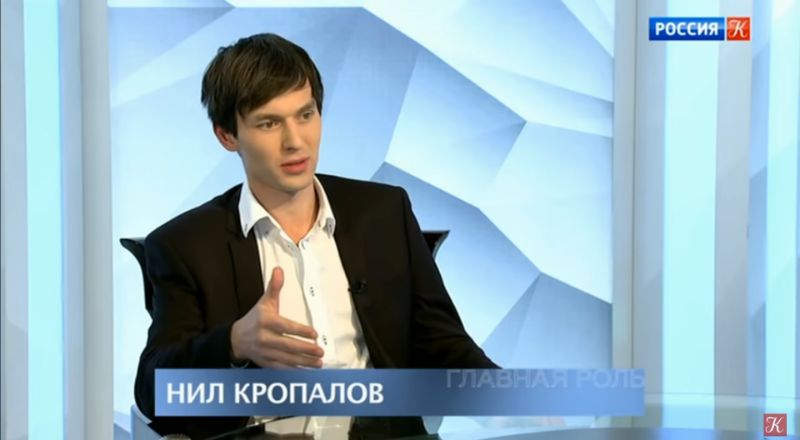 Back in the forty-fifth ... Meetings on the Elbe

Boomerang from the past

The Hero of our time