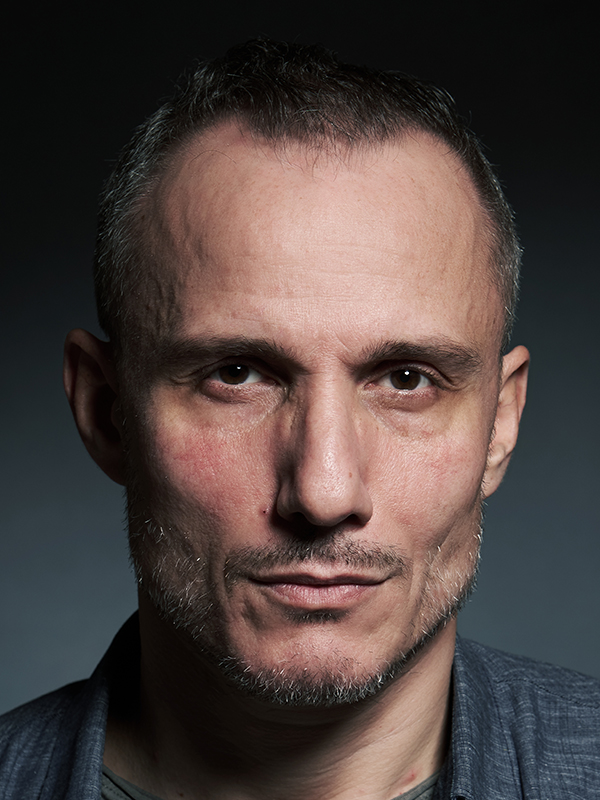 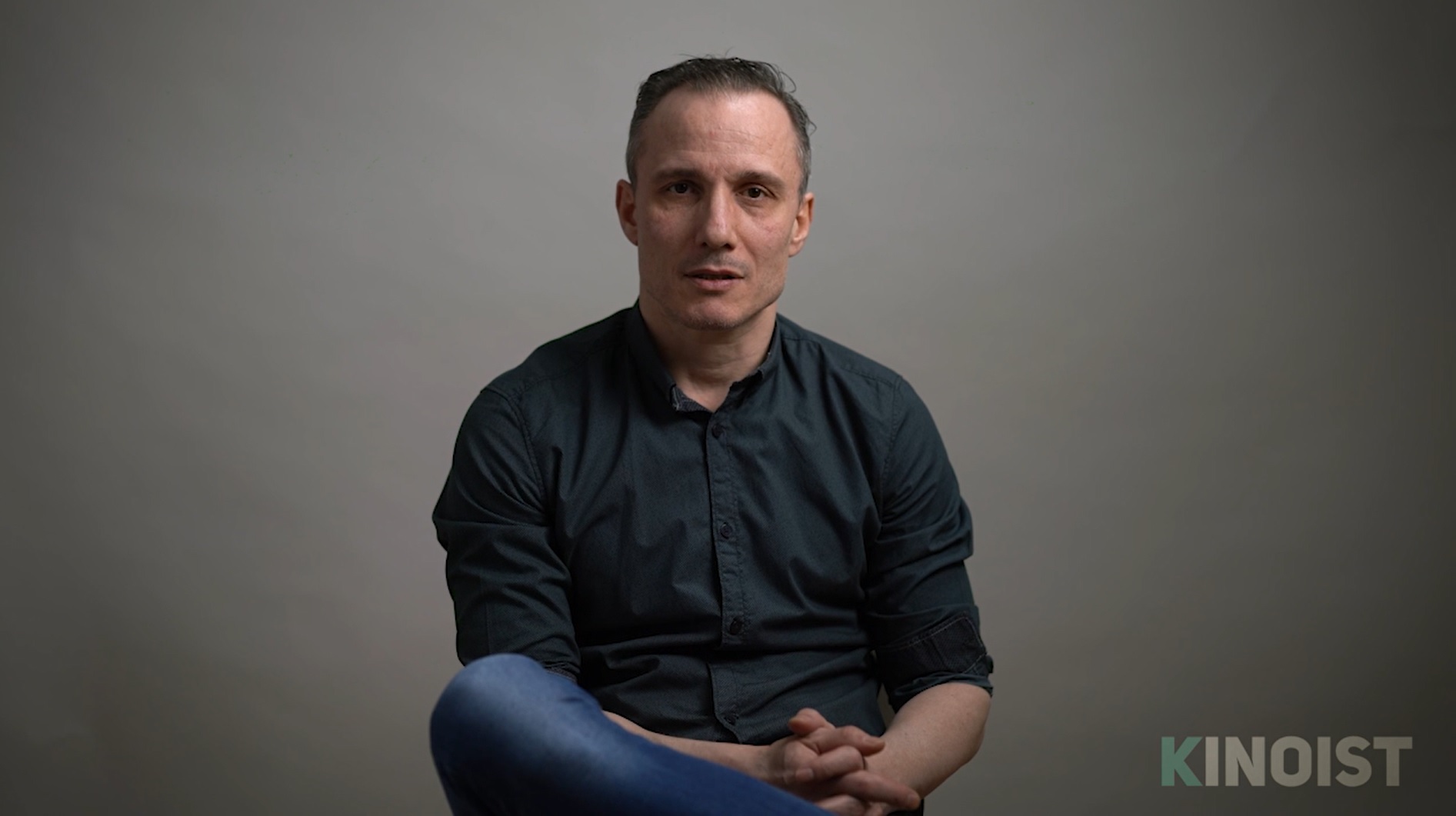 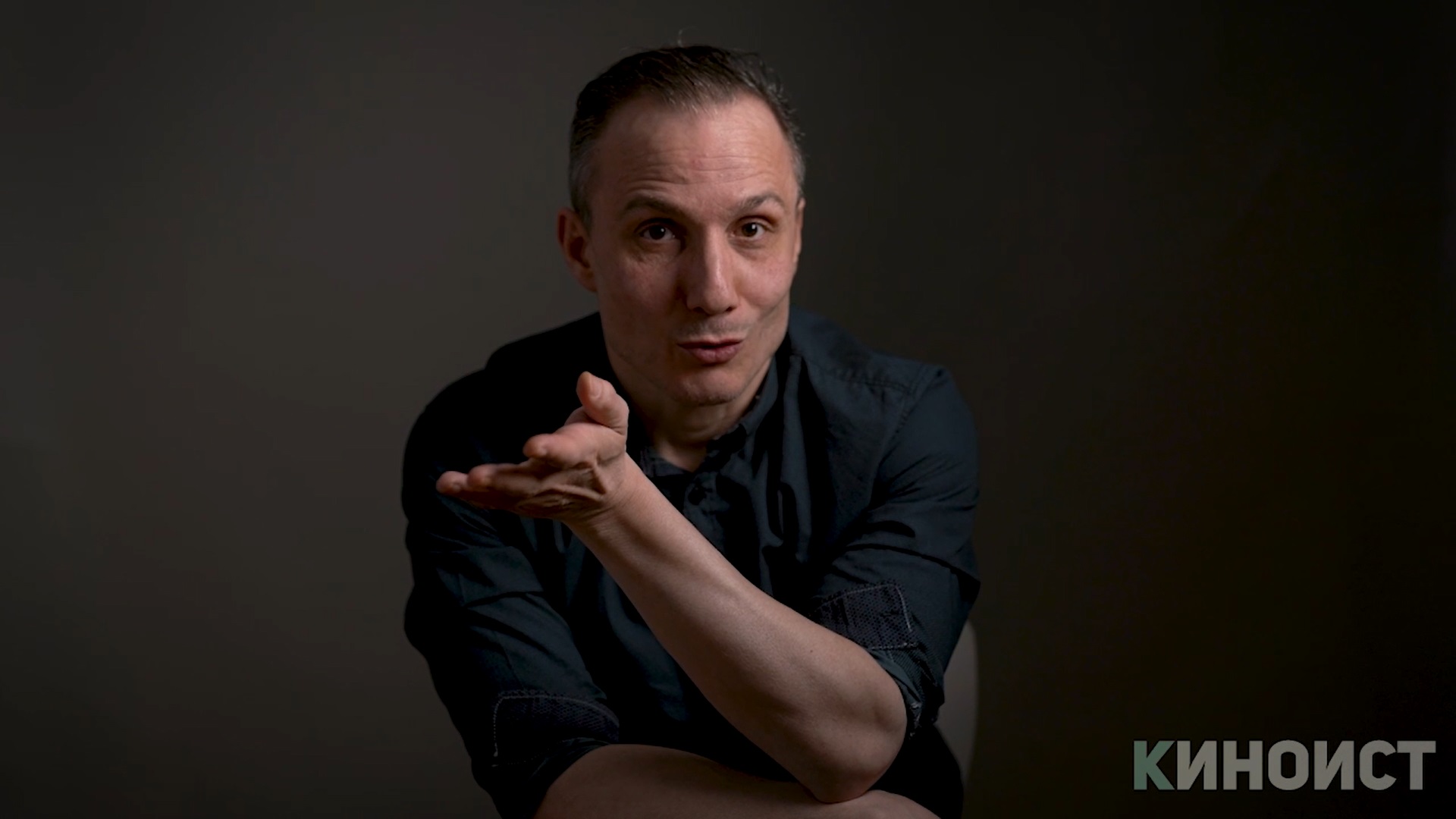 Milos Timotijevic was born on March 9, 1975, Yugoslavia. During primary and high school he was a member of the Drama studio RTB led by Mika Aleksic. After finishing the high school he attended the Faculty of Dramatic Arts, at professor Milenko Maricic’s class. He graduated in 1999.

His professional career started early during the studies. Since then, he has played in more than 50 roles in all theaters of the city of Belgrade. Also, he has played in more than 60 movies and TVseries. Some of his most famous roles were the movies and TV series: „Ničije dete“ (2014), „Vlažnost“ (2016), „Senke nad Balkanon“ (eng. „The Black Sun“), „Južni vetar“ (2018), etc.

He is an award winning actor. He was winner for the best actor in the movie „Vlažnost“ at the 44th FEST in 2016.

Despite the Falling Snow

In the Land of Blood and Honey

Life is standing, life goes on

He's not a stranger, I swear

The three sisters looking the Chekhov

A story from the Viline Forest