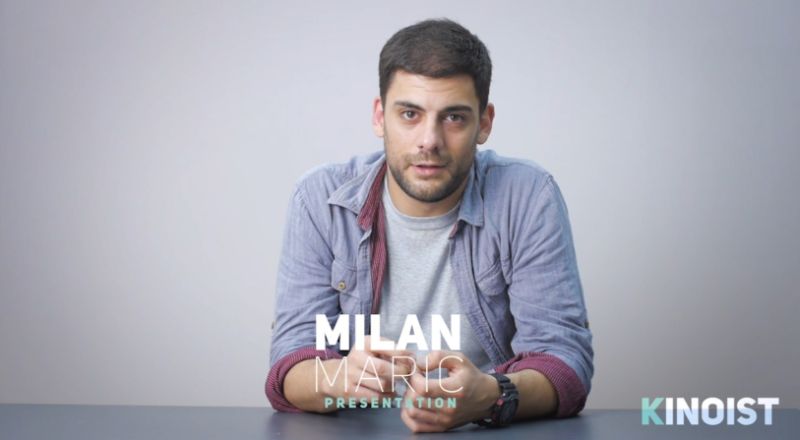 Milan Maric was born in 1990, Belgrade, Serbia. He belongs to the leading Serbian actors of the younger generation. He graduated from the Faculty of Dramatic Arts in the class of Biljana Mašić. Right away after graduating in 2013, he became a permanent member of the Yugoslav Drama Theater.He has accomplished a number of remarkable roles in the Yugoslav Drama Theater, Atelje 212, Bitef Theater, Kruševac Theater and the Cultural Center of Belgrade.

Milan took to the stage at a young age, acting with the youth group “Dadov” and at other professional theatres in Serbia as well as with the Yugoslav Drama Theatre, Belgrade. He have enviable experience for young actor because a fact he start before his enrolled in the Faculty of Dramatic Arts, ha had chance to work with many cinematography legend of EX-YU .

Because of his enormous talent he was supported by many Yugoslavian leading actors, which he had lucky to cooperate in early age. Frst his role in big  television  project was when Milan was only 15 years. He took a part with small role,  but becouse of his caracter, discipline and modesty Milan left great impression on his older colleagues.

In the 2015 there followed the  roles in the films: Humidity, Good Women and Santa Maria della Salute, in which he interpreted the image of King Milan Obrenovic.  In 2018, he played young Vukan Nemanjic in the television series “Nemanjići – Birth of the Kingdom.

In the same year he enjoyed immense success with his lead role in Russian movie  “Dovlatov“. He was honerd to play Sergey Dovlatov, a writer and journalist from the Soviet Union, a big figure in Russian modern culture. It was the best success for Milan and the most successful project he  participated in. Milan has been entrusted with this role by Aleksey Alekseevich German,

Milan is only 28 years old, he has just begun to look at the heights he has been assigned for. We are very please to represent this actor to the international leading movie companies. 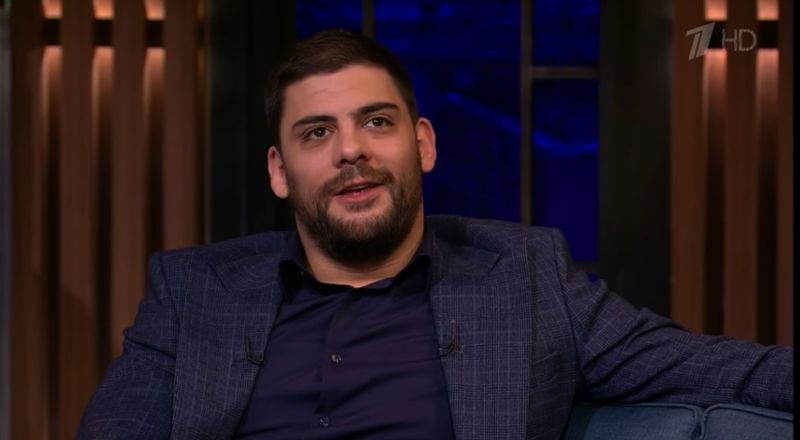 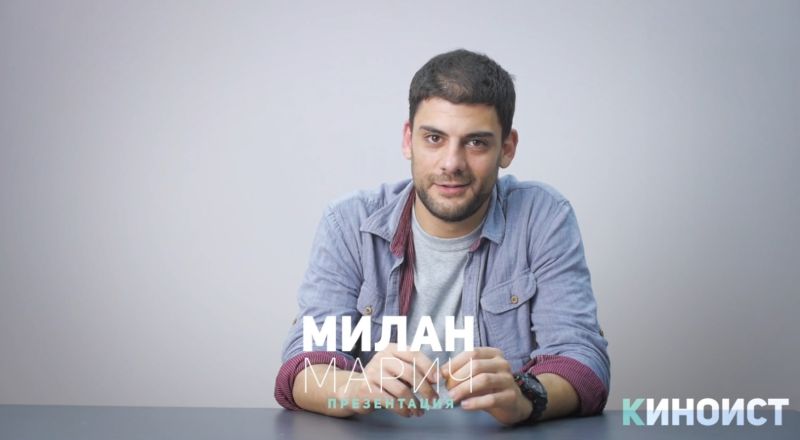 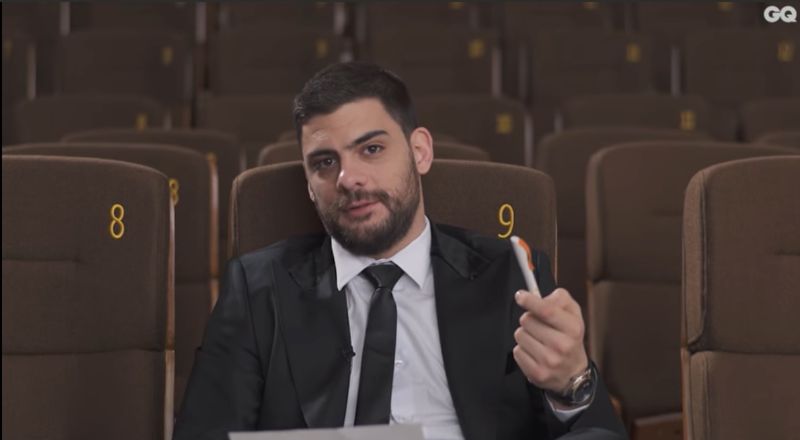 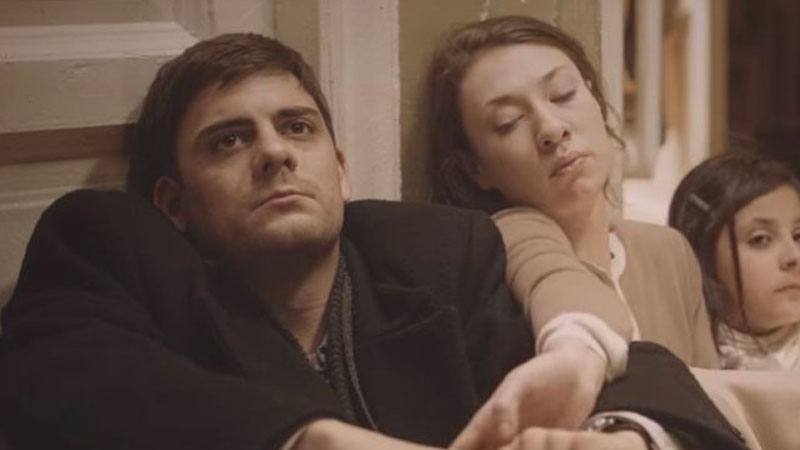 This grave is little for me

God of the massacre